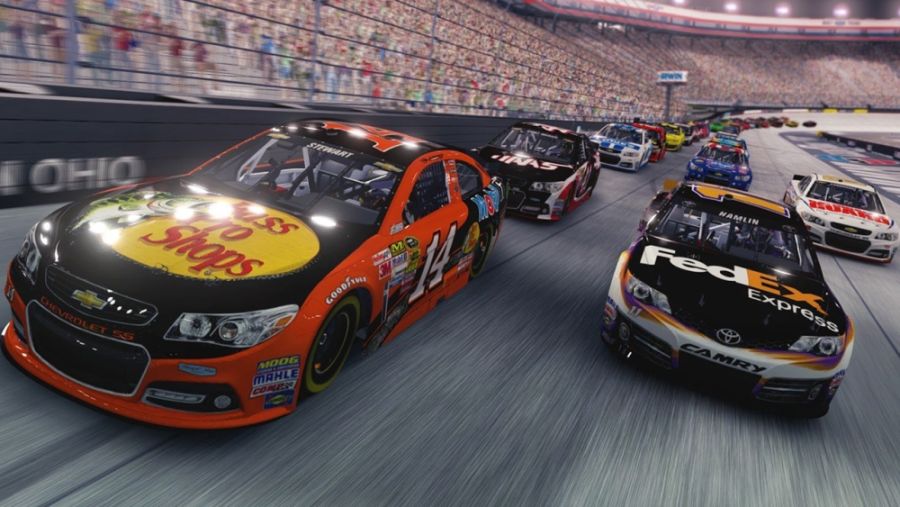 Reports that a NASCAR 2016 is under development were fueled by a letter posted in January last year by the president of Dusenberry Martin Racing. In it, Ed Martin suggested, nay, flat out stated that a NASCAR game was in the works for 2016:

“We are hard at work on an all new simulation game platform. Our first game based on that technology will be out in late 2016. It is not based on the previous games or technology; it’s all new. It will be on PlayStation 4, Xbox One and PC.”

It’s been well over a year now since that letter was posted, and there is no news regarding NASCAR 2016 whatsoever, leading us to wonder if the game even is under development at all. This would not, of course, be the first time NASCAR has missed a year when it comes to video games. There was no NASCAR video game in 2010 or 2013. Still, with the previous article mentioning the game is (or was) scheduled for late 2016, we can still wait and watch. 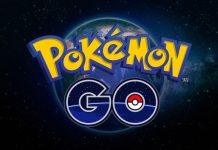 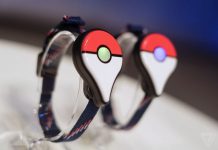 Pokémon GO and GO Plus Updates: What We Know So Far