The conspiracy theory that NASA, with backing from the US government, is hiding facts about alien life has been doing circles for several decades now. However, the new and seemingly crackpot allegation on the famed space agency claims that it may have shot down the Mars Lander launched by the European Space Agency (ESA) in an effort to prevent it from establishing contact with aliens. 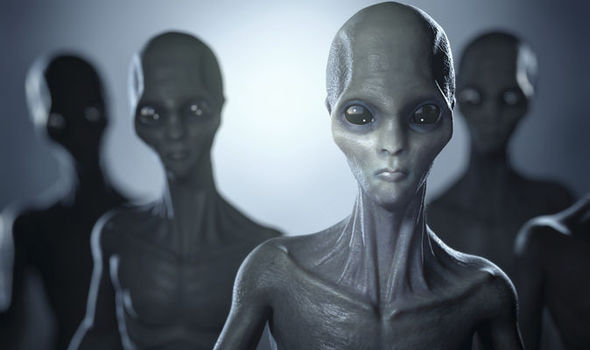 The ESA Lander lost contact with its handlers on Earth on Oct 19. Shortly after this development, a new conspiracy theory emerged suggesting that NASA intentionally shot it down just like it had destroyed several other probes in similar fashion in the past.

Apparently, the theory was first put forward by UFOSightingsDaily.com’s Scott C Waring. According to Waring’s assessment, NASA has been indulging in similar shady activities (destroying Mars probes sent by other countries) since 1989.

Waring has been lauded by many fellow conspiracy theorists for this “revelation” they believe could be instrumental in explaining previous failed Mars missions including a Russian probe in 1989, as well as the Phobos-Grunt lander in 2011. He believes NASA is doing it so no other country/space agency become privy to any concrete evidence that supports the existence of aliens, and possibly advanced civilizations.

“I was going to write a post about five days ago when I heard about the ESA Mars lander getting close to Mars…but then I just shrugged it off,” he stated.

“I shouldn’t have because what I was going to say is that NASA destroyed the Phobos Russian Probe back in March 25, 1989 and NASA also destroyed the Russian Mars (Nov 2011) lander while it was still in Earth orbit…lost communication I might add…over America.”

“NASA did it again, but this time they somehow sabotaged our European neighbours, our allies, our friends.”