Want to work with NASA without having to leave the comfort of your couch? Well, you are in for some luck! The premier space agency is asking for the public’s help in the discovery of a (so far) hypothetical planet in the far reaches of our Solar System.

The mysterious and as-yet undiscovered planet goes by the moniker ‘Planet 9’. The mathematics supporting the existence of the planet is rock solid, although astronomers are yet to find any direct evidence to officially confirm their calculations. 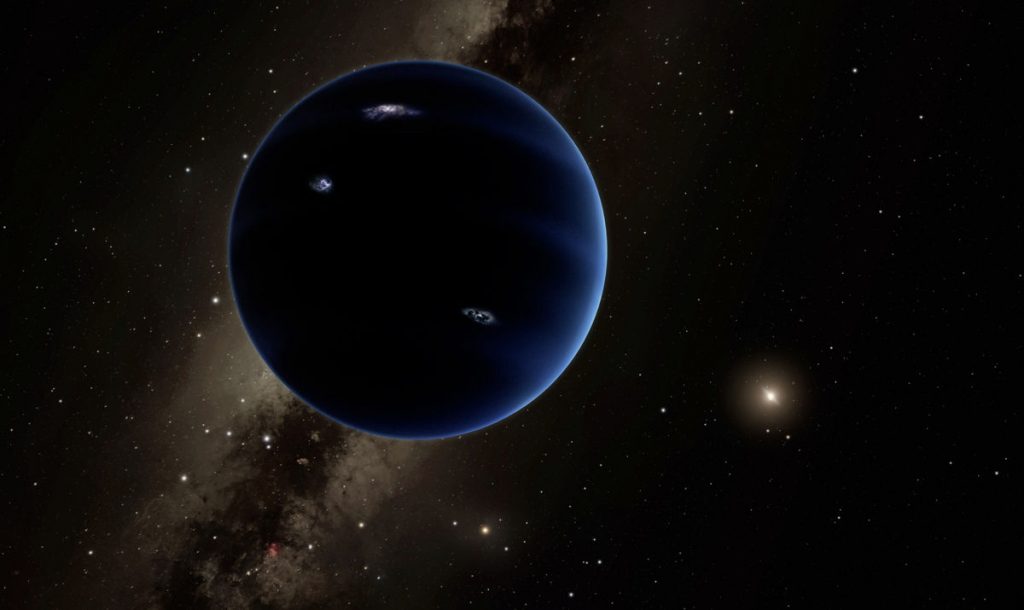 However, to break away from that deadlock, NASA has announced a new program called Backyard Worlds to stitch together data from the Wide-field Infrared Survey Explorer (WISE) to create miniature movies. The so-called movies look for objects in that move across the sky a compared to the relatively stationary stars in the background.

NASA is switching to crowdsourcing rather than relying on algorithms to detect the object that thinking that they might have missed it the first time around as some of the data were marked as instrument errors.

Despite being primarily targeted toward finding the elusive Planet Nine that is believed to be as much as 10-times more massive than our Earth, the Backyard World program could also play a key role in helping detect near earth asteroids, as well as faint dwarf planets in the outskirts of the Solar System.

Apart from that, NASA is also optimistic that the program will help spot failed stars within a few dozen light-years from our cosmic backyard.

To enroll in the program, simply visit the Backyard Worlds website from this link and follow the instructions. Who knows, you may end up finding a planet! Or at least an asteroid or two. The important part is that when you do, you will be given full credit for that discovery.