December 12 is going to be a big day for NASA scientists, as the space organization is going to launch a new storm-watching microsatellite fleet called CYGNSS. It’s short for Cyclone Global Navigation Satellite System and is a dedicated fleet for tracking hurricane evolution over our oceans. 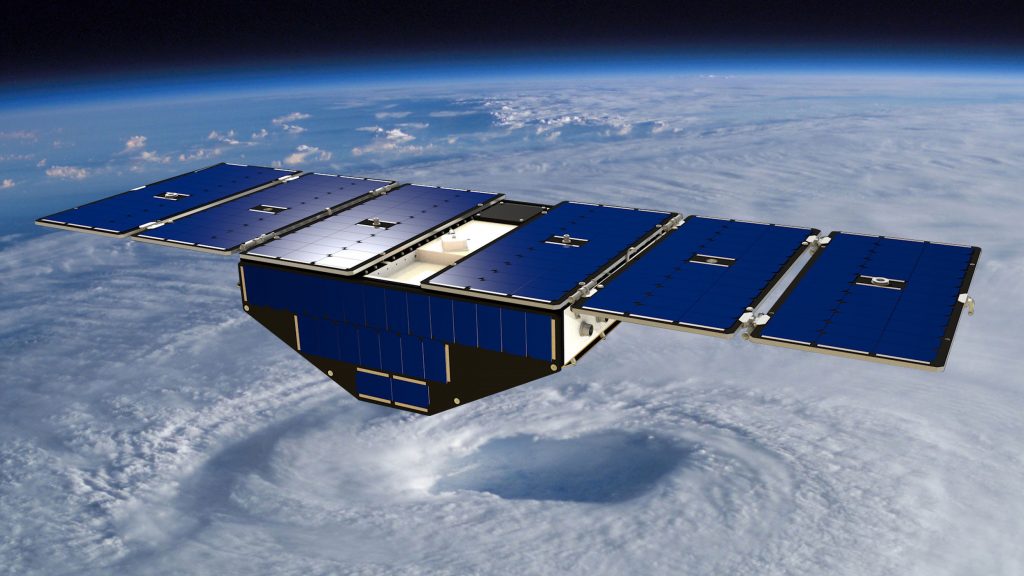 The CYGNSS fleet will contain a total of eight microsatellites weighing 29kg each. These microsatellites will be only a bit larger than a suitcase and will be set in Earth’s orbit. Developing hurricanes as well as tropical cyclones will be monitored using this storm-watching fleet. The advantage of using eight of these orbiting satellites is that all of them together will be able to provide updates on developing storms every few hours, while a single satellite reports every few days.

And what does it cost to build and run this CYGNSS system? $162 million, which is lower than many systems that do a similar job. At the Southwest Research Institute in San Antonio, CYGNSS project manager John Scherrer said,”We’re doing real science with a spacecraft that can literally sit on your desk. Not just one of them, but eight — they’ll be orbiting in the tropics where the hurricanes are, and every 90 minutes they’ll be making another measurement.”

So how does the CYGNSS system work? Well, the microsatellites pick up the GPS satellite signals that bounce off the water, and these signals are used to measure the roughness of the ocean. Each of the eight microsatellites can measure the reflections from a total of four different spots simultaneously while orbiting through the tropics. 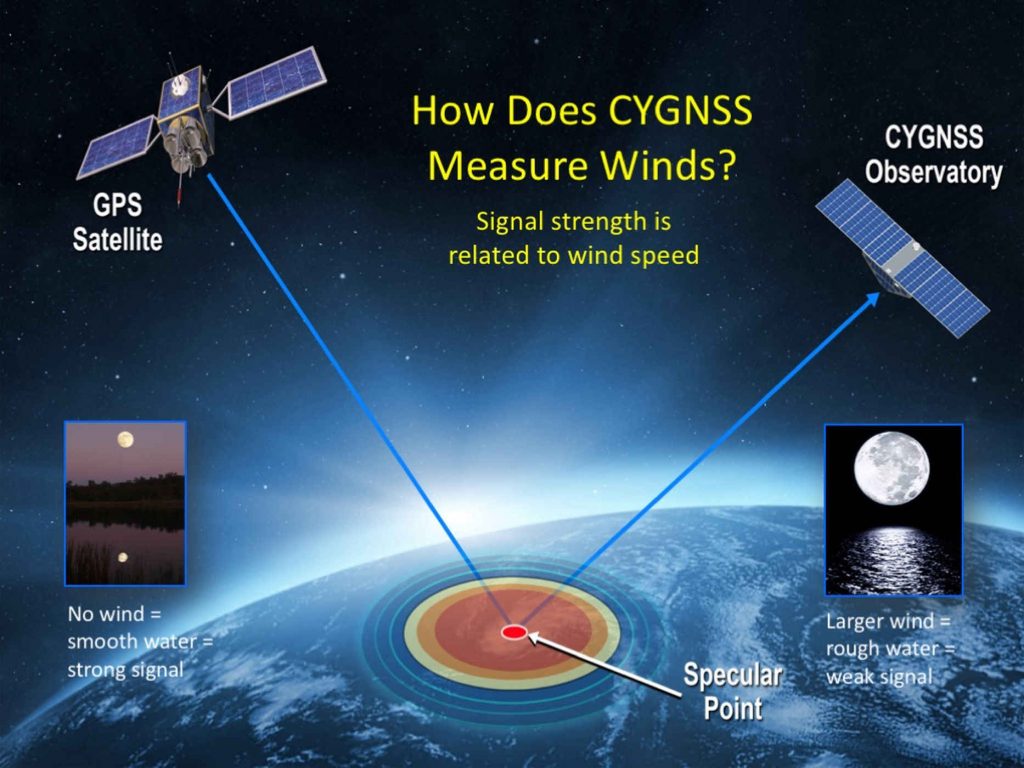 The principal investigator of CYGNSS said at the University of Michigan,”It’s as if each satellite was making the type of measurements that four different P3 hurricane-hunter airplanes were making. We have eight of the satellites, and four measurements each, so it’s like having 32 virtual airplanes flying around somewhere in the tropics, making measurements simultaneously.”

The launch vehicle Pegasus that will deploy the CYGNSS microsatellites on 12th December will be dropped at 40,000 feet from an L-1011 aircraft. Then it will wait for 5 seconds, after which the rocket engines will ignite and every 30 seconds, the satellites will be released in pairs opposite each other until all eight get separated. The solar arrays will open up ten minutes later, and the system will start working. Date from the satellites will be transmitted to ground stations in Australia, Chile, and Hawaii.

According to Christine Bonniksen, the CYGNSS program executive, the new CYGNSS system will help us increase our knowledge of how hurricanes grow. This will help us better prepare to protect our people and resources that come in the path of the hurricanes.