NASA made a huge discovery recently. The agency discovered seven planets orbiting the red dwarf in the Trappist-1 solar system. Since the planets names were basically placeholders taken from the name of the star, NASA decided to search help from Twitter users, asking them to pitch ideas for names of the newly discovered planets. The answers are pretty interesting, to say the least. 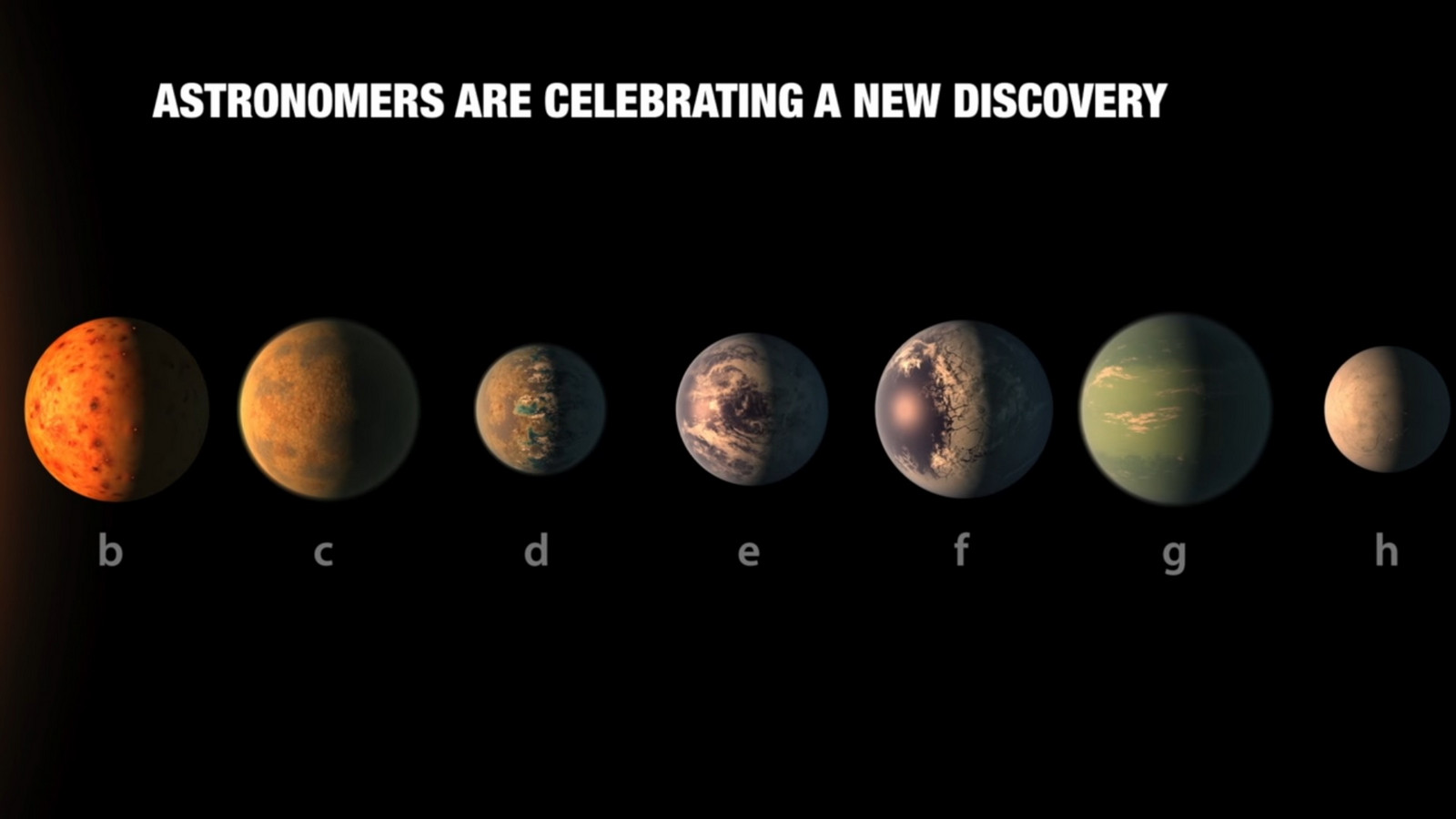 At the moment, the planets are known as Trappist-1b, 1c, 1d, 1e, 1f, 1g, and 1h, but that could change soon. The response was massive, with lots of humorous name ideas. The hashtag “#7NamesFor7NewPlanets?” is filled with cool answers.

#7NamesFor7NewPlanets #NASA
Sleepy
Happy
Bashful
Sneezy
Grumpy
Dopey
Doc
I mean, they are orbiting a DWARF star. It's not ? ??

If you click on the link you can check out all the answers.

The chances for some of the answers to actually become the official names for the planets revolving around the TRAPPIST-1 solar system are pretty slim because NASA can’t change the names, the only official body allowed to do that is the IAU (International Astronomical Union), the ruling body for naming all things astronomical.

The Trappist-1 solar system sets a new record for the largest number of planets residing in a habitable zone around a star, outside our own solar system. The discovery “could be a significant piece of the puzzle of finding habitable environments, places that are conducive to life. Answering the question ‘are we alone’ is a top science priority and finding so many planets like these for the first time in the habitable zone is a remarkable step forward toward that goal,” according to Thomas Zurbuchen, associate administrator for NASA’s Science Mission Directorate in Washington.