An unwarranted controversy has popped out of nowhere days after the total destruction of “Schiaparelli”, the Mars lander launched by European Space Agency (ESA) earlier this year.

Following the tragic incident, NASA announced that it had credible evidence supporting the theory that Schiaparelli had exploded on impact with the Martian surface. The American space agency’s announcement regarding the fate of the latest casualty on Mars was based on the discovery of the crash site of the lander. 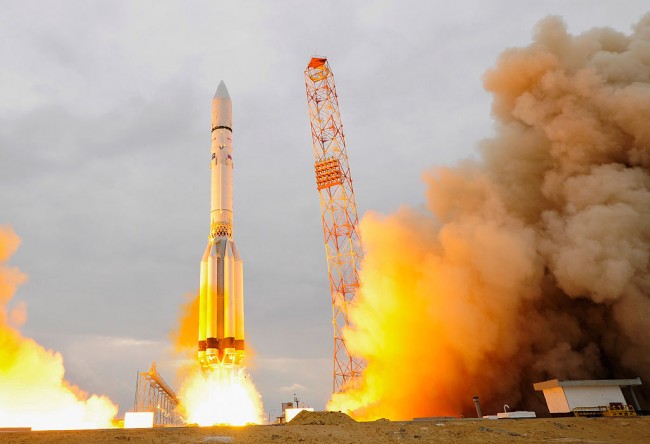 An important part of Schiaparelli’s mission was to look for evidence of alien life on Mars. However, moments before its scheduled landing on the red planet, the lander lost contact with the Earth-based communication system.

Apparently, the probe had six minutes to slow down by firing thrusters during its descent before opening the parachute to ensure safe landing. However, according to NASA, the lander didn’t follow the normal protocol and exploded due to impact just ahead of the landing.

The scientists at the ESA and India’s space agency ISRO also indirectly backed NASA’s findings by confirming that they lost contact with Schiaparelli just before it was supposed to touch the surface. (India’s Mars Orbiter Mission, or MOM is also orbiting the red planet since Sep 2014).

But how come the communication system on Earth also lost contact with the lander just before the scheduled landing remains an unsolved mystery.

While NASA’s Reconnaissance Orbiter has found evidence of a violent collision, conspiracy theorist Scott Waring of the ufosightingsdaily.com is apparently convinced that NASA is just trying to cover up the real reason behind the destruction of Schiaparelli. According to Waring, NASA deliberately shot down the Mars lander in an effort to prevent it from establishing contact with aliens.