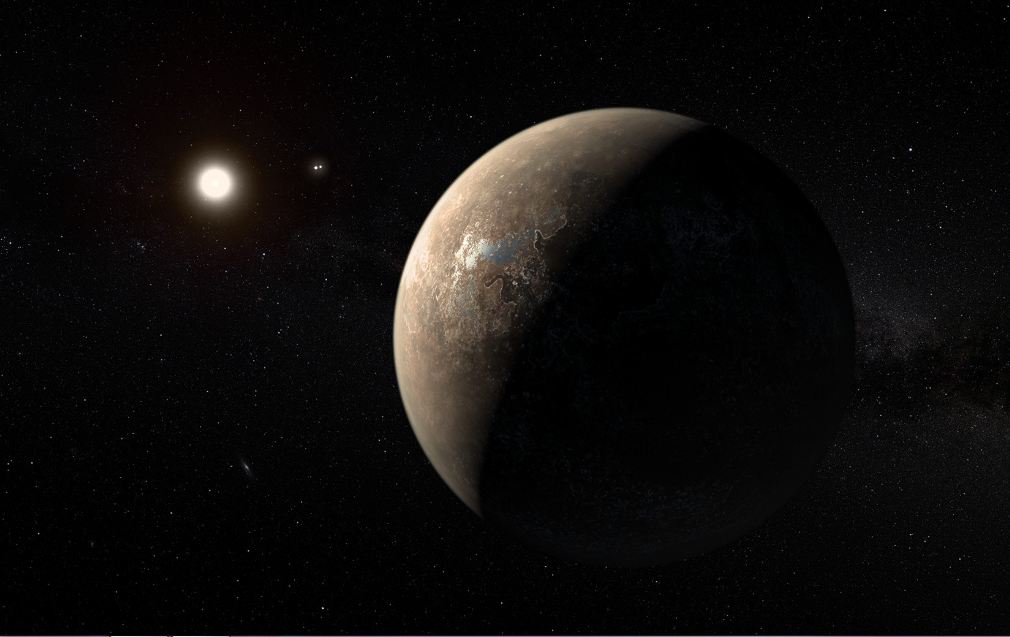 NASA Astronaut Alan Bean: Aliens are out there

Bean, now 85, was an astronaut on the second manned mission to Moon. In 1981, he quit NASA to become an artist. In a recent interview, he expressed his views about alien life. While many conspiracy theorists out there believe that aliens have visited Earth but haven’t made contact, Alan Bean believes nobody from outer space has visited our planet so far simply because if they did, they would have established contact.

“I do not believe that anyone from outer space has ever visited the Earth. One of the reasons I don’t believe they have been here is that civilizations that are more advanced are more altruistic and friendly — like Earth, which is better than it used to be — so they would have landed and said ‘we come in peace and we know from our studies you have cancer that kills people, we solved that problem 50 years ago, here’s the gadget we put on a person’s chest that will cure it, we will show you how to make it”

But that doesn’t mean we are alone, clarifies Alan Bean.

“The giant leap for mankind” may soon become reality again as more and more space agencies are planning to return to the Moon. Speaking about the future of space travel, Bean added – “Humans can do a lot of amazing things. President Kennedy said we were going to go to Moon by the end of the decade [1960s]. It was an impossible dream and human beings got behind the whole idea and planned and worked to achieve it.”