Naruto Shippuden: Ultimate Ninja Storm 4 is finally available for PS4, Xbox One and PC. The game brings an end to the famed Naruto series as it lingers around the final parts of the storyline. Most fighting games would require players to memorize long combo sequences to inflict damage and achieve victory. But Ultimate Ninja Storm 4 has something different in store for everyone. The basic fighting is very simple, and the combos are really easy to chain together. If everything is simple, then why make a guide? There are some secret techniques that can be used to the player’s advantage and it can be only found out in this guide. 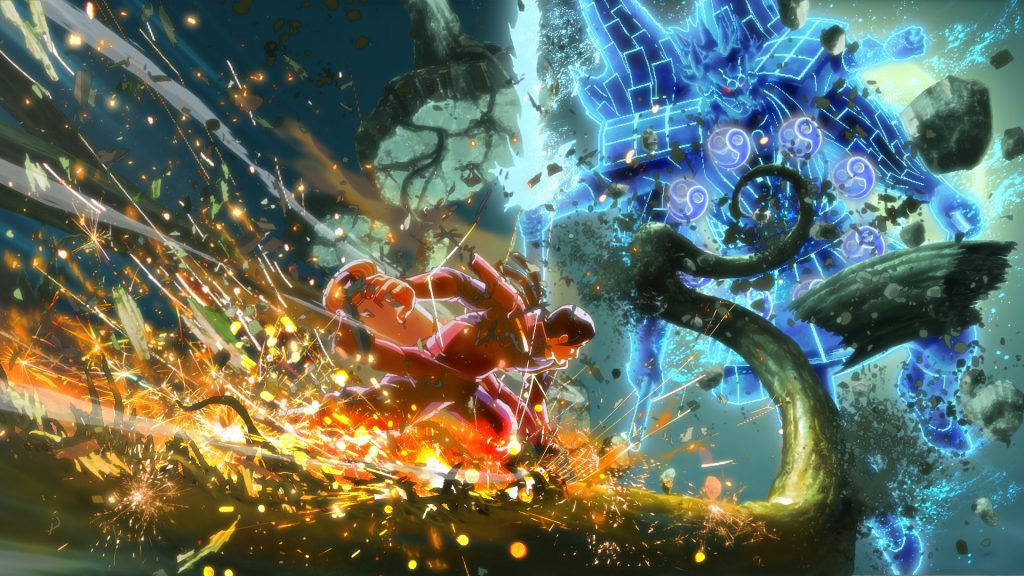 There are only two keys that are required to get the combos started, Circle and Triangle. Different combinations of these two keys along with different angles with the analog stick can be used to pull off insane combos.

Evading attacks can be the most difficult part in Naruto Shippuden: Ultimate Ninja Storm 4. It requires precise timing and failing to do so will result in the opponent attacking the player. Blocks can be performed by pressing down R2 and Circle but it is not resistant to throws. Opponent’s attacks can be countered using Guard Block which will throw them off guard. To avoid shuriken attacks and jutsus press down X and either the left or right analog to flip. Yet another useful move can be done by pressing X when the player is attacked to rebound off the ground to attack faster.

Chakra is the most vital part in Naruto Shippuden: Ultimate Ninja Storm 4. It is similar to Ki in Dragon Ball Z and is required to perform certain special moves. Players can throw the kunai by pressing the square button to inflict damage from a distance. Players have a variety of weapons and each player has four which can be used in different situations to their advantage.

Chakra can be charged by pressing the Triangle button, but please be aware of opponent attacks during this time. Players can also recharge the Chakra meter by picking up blue spheres that fall to the ground when the opponent drops down.

A very important move that can be performed to gain an upper hand over the opponent is the Substitution Jutsu. This can be performed simply by pressing a button and will allow players to get an instant advantage. A meter below the Chakra meter shows how many times the player can perform this move.

There are two main Jutsus that the player can perform. One is the basic Jutsu which requires a bit of Chakra and the other is the Finishing move. A magnificent cutscene will appear if the finishing move lands on the opponent.

Another important aspect of Naruto Shippuden: Ultimate Ninja Storm 4 is the ability to bring in other shinobi during combat. Press down R1 and L1 to bring in your shinobi friends. They each have their own chakra but all the teammates share the same health bar. There are seven different team abilities – Strike Back, Charge Assist, Cover Fire, Dash Cut, Charge Guard and Break Guard.