Naruto Shippuden: Ultimate Ninja Storm 4 is a fighting video game developed by CyberConnect 2 for PC, PS4 and Xbox One. The game was one of the most anticipated games of 2016, well at least for us and Naruto fans.

Naruto Shippuden: Ultimate Ninja Storm 4 delivers an advanced fighting experience as players can show their skills and battle each other using their favorite characters from Naruto. As the game is based on the popular Manga Naruto and covers the final arcs of the story, it features every Naruto character from the entire Naruto universe including the characters from various Naruto Movies. Though all of these characters are not available from the start and you have to unlock a lot of them as you make progress through the game. 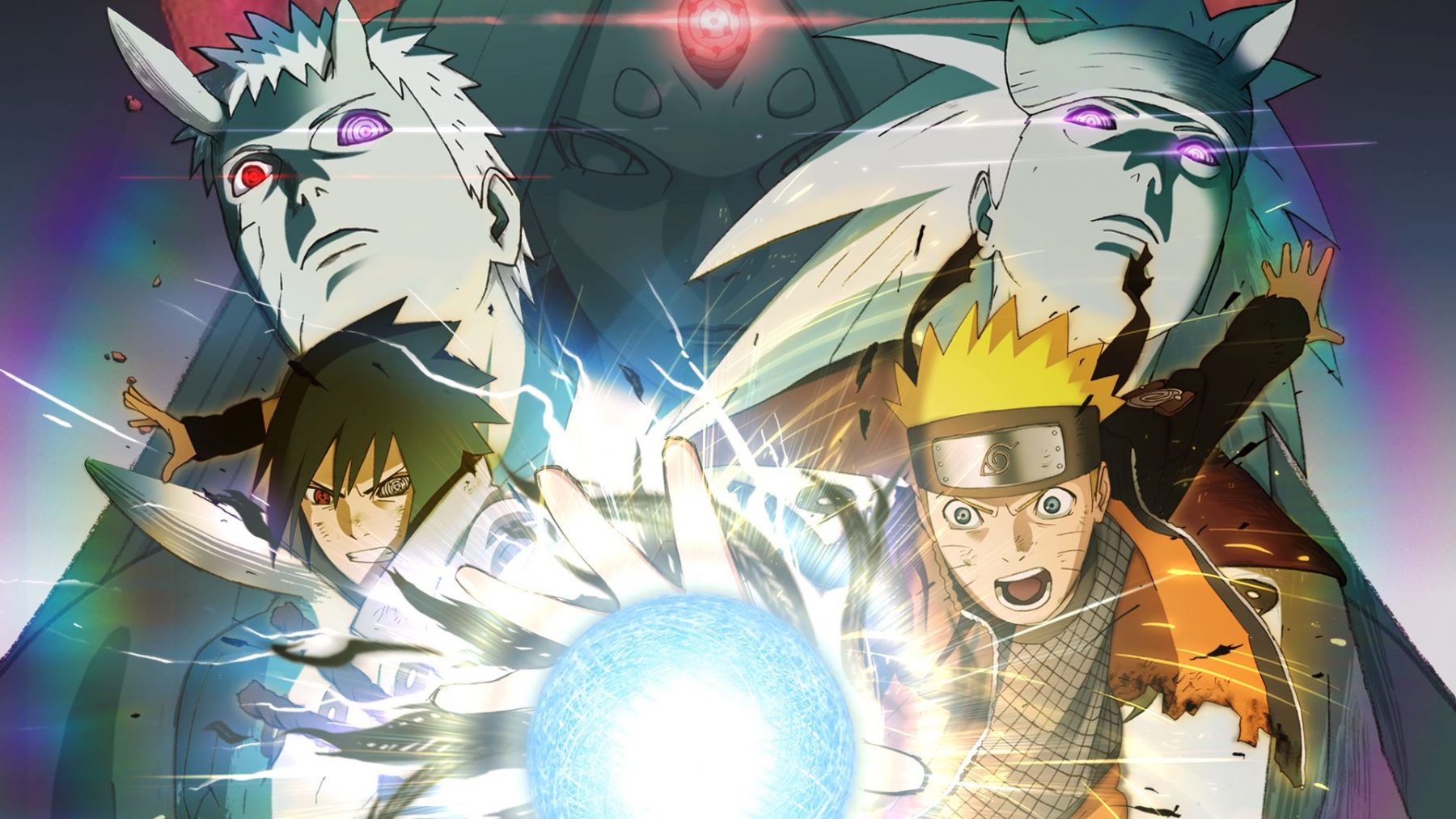 IDigitalTimes has created a guide through which you can unlock characters easily. You can have a look at that guide below and see for yourself how you can unlock your favorite character. Keep in mind that some of these are not actually characters, but are costumes with different skills. To check their skills, hover over a character and pres L2 or R2 to see them.

Complete Story Mission “Boys in the Midst of War”

Complete Story Mission “Filling a Hole of the Heart”

MADARA (Sage of the Six Paths)

NARUTO (Sage of the Six Paths)

Keep in mind that some characters will be available through various DLC’s and updates. So you will have to wait a little longer to fight using them.

Naruto Shippuden: Ultimate Ninja Storm 4 was released on February 4, 2016 for PS4 and Xbox One and one day after, on February 5 for PC. The game is developed by CyberConnect2 and published by Bandai Namco Entertainment.