Naruto Shippuden: Ultimate Ninja Storm 4 is getting its first piece of DLC soon, titled “Shikamaru’s Tale”. The DLC will… well, it will tell the tale of Shikamaru, I suspect. The DLC continues from after the main game’s story mode and follows Shikamaru as he takes missions from the Sixth Hokage, Kakashi. 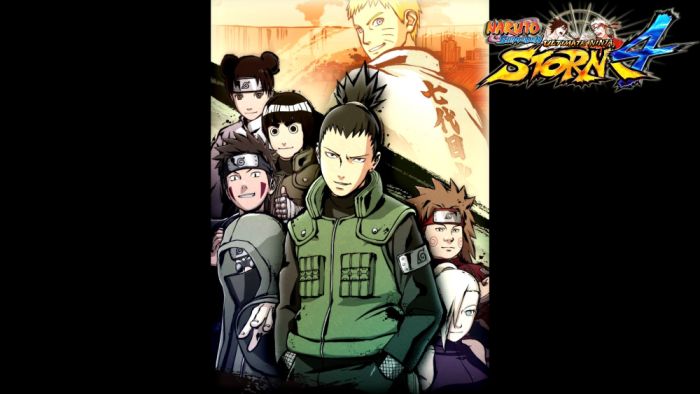 “Shikamaru’s Tale” will come with its own story and fresh missions to complete, as well as given you access to new characters and Secret Techniques. Here are the details of what to expect from the DLC pack, courtesy Anime News Network’s translation of Weekly Shonen Jump.

Naruto Shippuden: Ultimate Ninja Storm 4 is available now on the PC, PS4 and Xbox One.

Take a look at the trailer below, and let us know what you think! 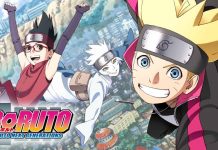