Naruto Shippuden episode 482 was released yesterday and it left fans kind of speechless as it showcased what Gaara and Shikamaru had to go through in order to become what they are today.

The Childhood Days Of Gaara

The first half of the episode focused on the childhood days of Gaara. He is first seen dreaming about his mother and crying because of it. After a few moments, he was seen with Temari and Kankuro, to whom he was showing off his skills like controlling the sand and replicating food. However, as these were some unusual tricks and because of the fact that Gaara’s parents died in a big accident, the villagers started considering him as a cursed child and they stopped their children from playing with him. Some of them even considered killing him, so they can have peace in the village. 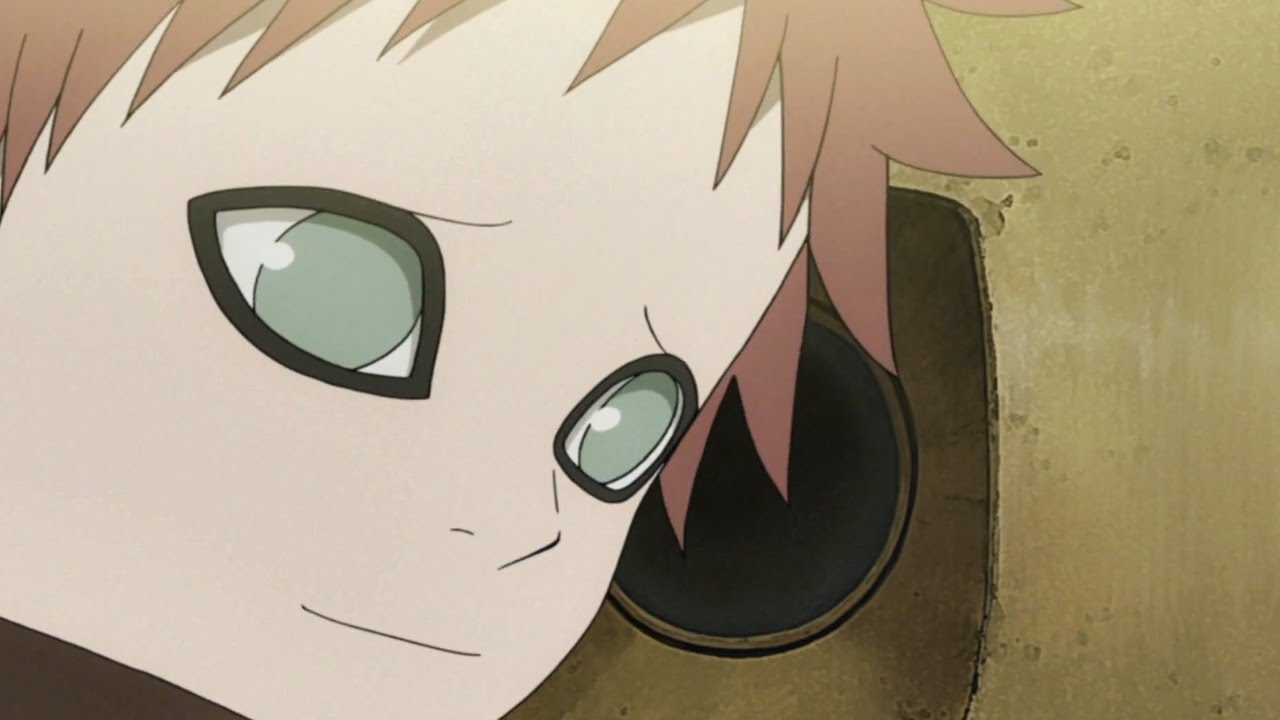 Later on, it is revealed that Gaara’s brother-in-law, Yashamaru is taking care of him. Gaara sometimes used to ask him a lot of questions and one day, he asked him about his mother. However, Yashamaru was unable to answer his question, but he made him realize how much he loves him, which made Gaara happy. He further stated that he will always be there for him.

The Childhood Days Of Shikamaru

The first half of the episode ends and the second half begins in which the childhood days of Shikamaru are shown. Just like a regular group, Shikamaru is seeing hanging with Choji and Naruto. 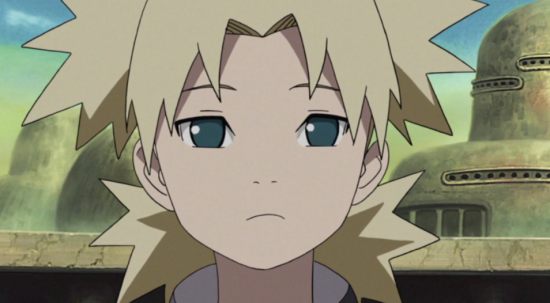 One day, when Shikamaru was in his classroom, Hinata was getting bullied by some students. However, Naruto quickly came to her aid and protected her. However, Shikamaru called Naruto an idiot for not using any of his skills. Choji then states that he and Naruto are the same, and he did the right thing by not using any skill.

The episode further reveals some other moments, like the one when Ino got rejected while giving flowers to Sasuke, Naruto, and the others pranking one of their teachers by using Sexy Jutsu and some other few moments. At the end of the episode, Naruto, Shikamaru, and Choji are seen parting ways, which made a lot of fans emotional.

How was the episode for you? Let us know in the comments below.