Naruto Shippuden Episode 479 is out now and episode 480 will be out next week. The next episode will give a start to the Boyhood Arc. Here’s what you can expect to see in it.

Naruto Shippuden Boyhood Arc To Take Us Back In Time

Boyhood Arc To Highlight The Story Of Naruto And Hinata

Along with focusing on the childhood days of Naruto, the Boyhood Arc is also rumored to give fans a glimpse at the life of Hinata, like how she became Naruto’s wife. We all know that Naruto and Hinata were once competitors, who became friends at some point. Both of them got very close with each other, and their friendship soon turned into a relationship. 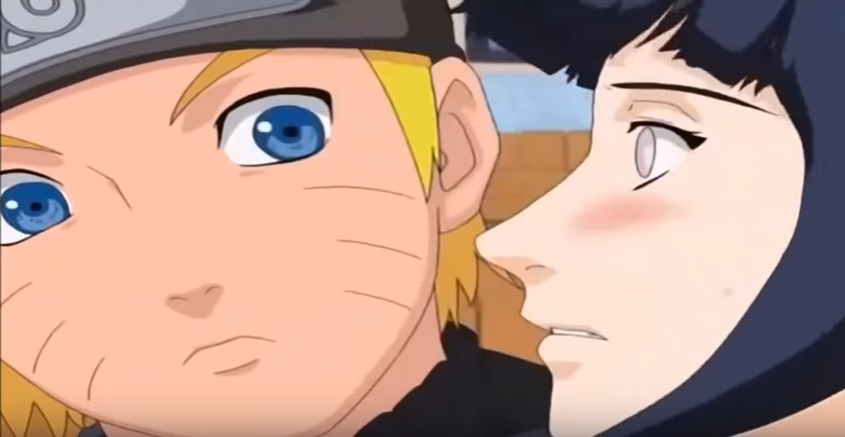 Hinata was a good warrior. However, her father thought that as she is a girl, she does not possess the things needed to lead their clan. The very reason why she was left out. The upcoming episode will without any doubt, give fans a glimpse at these events, along with how it all started between Naruto and Hinata. So fans can expect the Boyhood Arc to turn into a love story at some point.

The Boyhood Arc is also expected to showcase a few moments from the great battle between Naruto and Sasuke. Fans can expect to see how Sasuke felt during the battle. Along with this, we will also get to see the time when Naruto became the Nine Tails.

Boyhood Arc To Feature A New Opening And Ending Song

Along with some back story, fans will also get a chance to enjoy a new theme and ending song of Naruto Shippuden for one last time. The opening song of the Boyhood Arc is titled as Kara no Kokoro and it will be sung by Anly. The ending song on the other hand, is titled as Tabidachi no Uta, and is sung by the group which goes by the name Ayumikurikamaki.

When Will Boyhood Arc Begin

Naruto Shippuden Boyhood Arc will air on October 20, 2016. Be sure to share your thoughts in the comments below.