Naruto Shippuden Episode 478 is out now and everyone loved it. If you haven’t watched the episode, here’s what happened in it. Keep in mind that the following article contains major spoilers, so proceed at your own risk.

Naruto Shippuden Episode 478 started with Naruto and Sasuke lying on the ground. After their big battle, both of them were dried out and didn’t had the energy to fight anymore. When the episode actually started, both of them thought that they are dead as they were seeing several memories of each other, like the fights they used to do when they both were kids.

After some time, Naruto kind of went into some dimension where he and Sasuke were discussing things. A few minutes later, Sasuke woke up and realized that he and Naruto are actually alive. He then furiously started asking Naruto why didn’t he kill him after every thing he had done, to which Naruto replied by saying that he is his friend, which left Sasuke in tears. 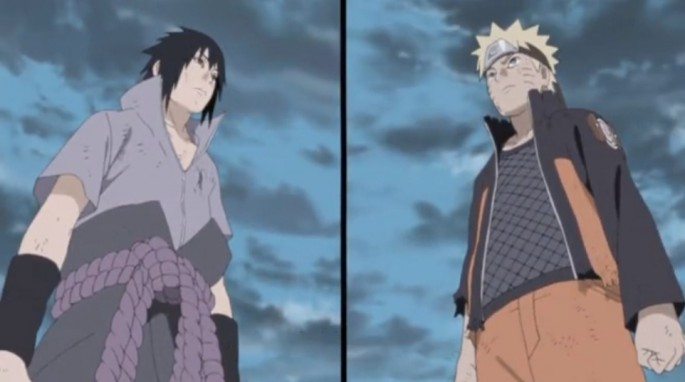 When Naruto told Sasuke that he never intended to kill him because he always considered him as a friend, Sasuke started seeing some flashbacks of childhood. He remembered the stupid things Naruto used to do just to get the attention of the people around him. Sasuke first thought of Naruto as an annoying and a misbehaved brat. However, Sasuke later started understanding how Naruto feels after finding out that he and Naruto share the same story of having no parents.

Sasuke was also lucky enough to see some memories of Naruto. After seeing his memories, Sasuke realized what Naruto had to go through just to become what he is now. How much hard work he did to become someone he always wanted to be. Sasuke also managed to see a memory of Naruto talking to his older brother, Uchiha Itachi. That very memory made Sasuke realize why Naruto deserves to be the next Hokage.

“No matter how powerful you become, don’t try to shoulder everything alone. You share your father’s dream, don’t you? Then don’t ever forget – Becoming Hokage doesn’t mean people will acknowledge you. But when the people acknowledge you, you can become Hokage. Never forget your friends,” Itachi told the importance of being a Hokage to Naruto. 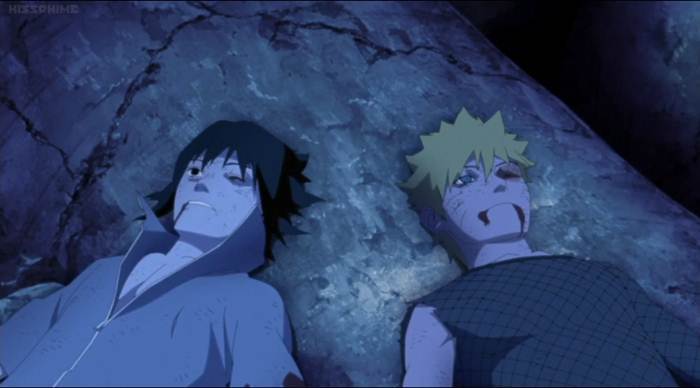 After the flashbacks ended, the scene switched back to the present where Sasuke gets up and accepts his defeat against Naruto. He then told Naruto that he wishes to die after everything he has done, to which Naruto calmly replies that he won’t let him do such a thing. What Naruto wanted was that all Ninjas should co-operate with each other from now on, including Sasuke.

Sasuke was happy to see how easily Naruto forgave him even after he did such horrible things. However, he still couldn’t accept the kindness of Naruto and told him that there is no guarantee that he will not do such things in the future. Naruto then states that if it comes to this in the future, he will stop him again. He further added that he’s sure that he won’t do anything like this in the future. Sasuke asks Naruto why he is so sure about this, to which Naruto replied by saying that “Don’t make me repeat myself! Haven’t you figured it out yet?! Now that I think about it, you were always pretty stupid too,”. These words of Naruto made Sasuke shed some tears.

Naruto Shippuden Episode 478 was definitely one of the most emotional and powerful episodes of the series. We got to see how Naruto can make a stoned-heart person like Sasuke kind heated. Now, the next episode will focus on the events after the war. 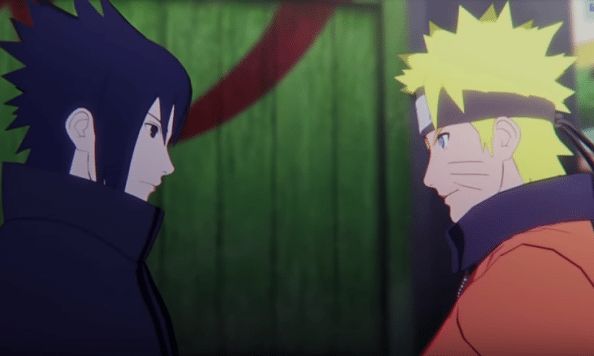 When Will Naruto Shippuden Episode 479 Arrive

Naruto Shippuden Episode 479 is titled as Uzumaki Naruto and it will be released on October 13, 2016. The episode will showcase how Naruto and Sasuke will help the villagers in rebuilding the village.