Naruto Shippuden Episode 476-477 were released a few hours ago and they left fans speechless. The episodes were merged with each other and they featured the much anticipated battle between Naruto and Sasuke. If you haven’t watched the episode yet, here’s a recap of what happened in it. (Warning: Spoilers ahead)

Naruto Shippuden Episode 476-466, “The Final Battle” starts with Uzumaki Naruto and Uchiha Sasuke discussing what they will do now. Both of them are planning to restore the Shinobi world back to its normal state. However, Sasuke later states that he wishes to rebuild the Shinobi world, but without Naruto, the five Kages and the tailed-beasts. Naruto on the other hand, doesn’t allow him to do such a thing as he wants to save his best friend from the dark side he’s about to choose. So to save him from taking the dark path, Naruto challenges Sasuke to a duel and the grand battle between the two then starts. 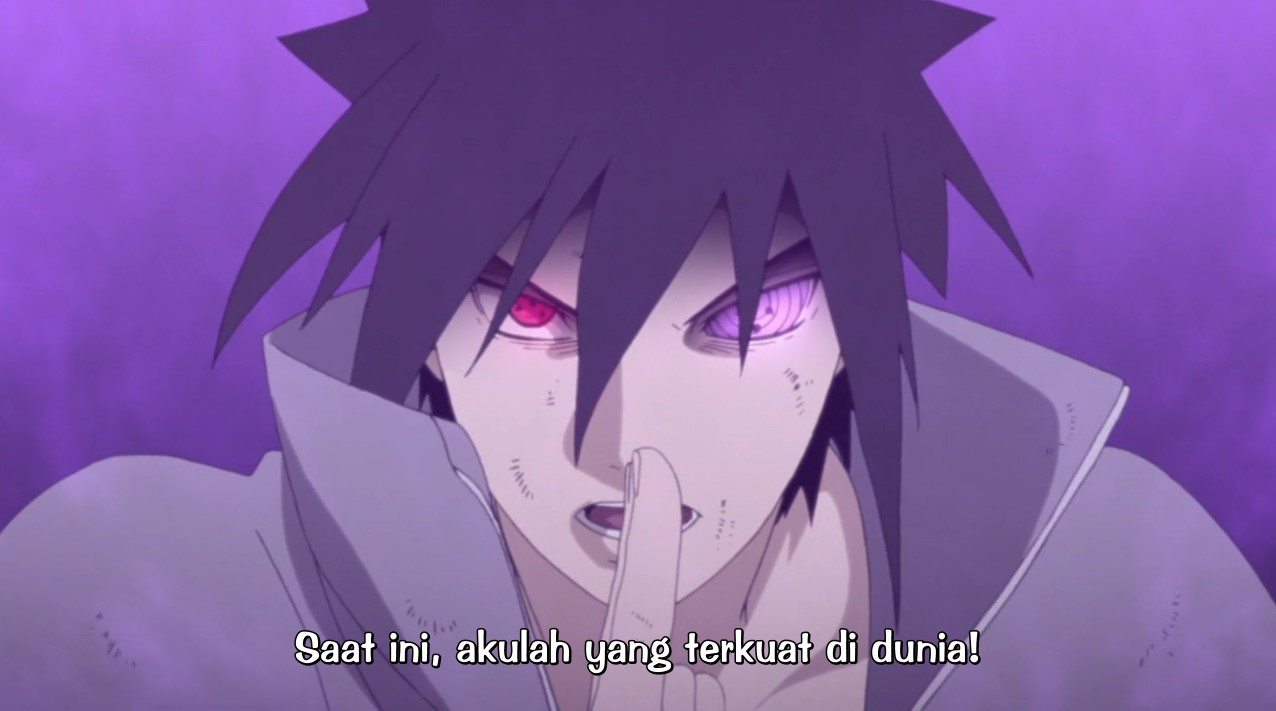 Sasuke starts the battle by attacking Naruto with Taijutsu, while he just keeps on using counter attacks. A few minutes later, the battle heats up as Naruto finally decides to use his Susanoo on his best friend. To save his friend from joining the dark side, he is left with no other option but to use the powerful Kurama’s chakra on Sasuke.

During the battle, we also get to see some flashbacks from the past. The flashbacks featured some of their memorable moments from childhood, like the fights they used to do when they were in the Ninja Academy. After the flashbacks are over, the scene turns to Sasuke who is fully dedicated on killing Naruto. After seeing that Sasuke won’t hold back, Naruto is forced to use the chakra from the eight tailed-beasts he has. Later on, his Susanoo evolves into a much more powerful form right after he uses his Clone Jutsu while in Nine-Tails form.

After Naruto uses his Clone Jutsu, Sasuke states that this Jutsu of Naruto is his weakness, and it will be the very reason why he will get defeated. However, Sasuke is in for a surprise as just when he is about to defeat Naruto, another clone of him appeared out of nowhere and that very clone has saved up energy to help Naruto. So that moment turned the tides of the battle.

Afterwards, the clone which saved up the energy passes it to Naruto, after which Sasuke gets shocked to see how much energy his enemy has gained. He then thinks that Naruto is also now fully dedicated on killing him, while Naruto just wants to beat him the regular way. 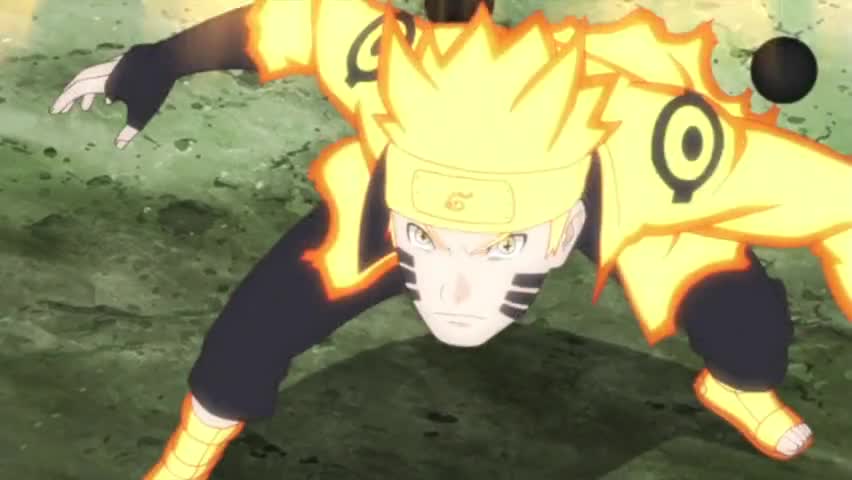 When Naruto finally regains his energy, he uses two improved versions of Rasen Shuriken against Sasuke, who uses his ultimate attack, the Indra’s arrow. Both charge towards each other at the same time and then clash with each other, which results in a big explosion. When the dust and smoke from the explosion finally cleared, both of them were standing on the ground and their battle than once again continued.

After using their ultimate attacks against each other, both of them are dried out. So a battle of fists between the two takes place in which Sasuke gains the upper hand by absorbing Naruto’s chakra using his Rinnegan. Kurama then offers Naruto his remaining chakra so that he can create another Rasengan to match Sasuke’s attack.

When Naruto creates another Rasengan, both of them once again charge towards each other and clash, thus creating a big explosion which trembles the land. That very explosion is the moment when Naruto Shippuden Episode 476-477 ends. Now, as reported earlier, there will be another episode in the series.

Naruto Shippuden Episode 478 will be released next week, on October 6. The episode is said to feature the final part of battle along with the final conversation between the two friends. Naruto will convince Sasuke that they both are indeed friends, which will make him change his mind about killing all the Kages and the tailed-beasts. Afterwards, they will both team up and work together to bring back the Shinobi world. It would be without any doubt, exciting to see how the two would work together to restore the world.

Here’s a short preview of Naruto Shippuden episode 478, titled as “The Unison Sign”.