The iconic DrugLord series from Columbia, “Narcos” has breezed in for yet another cracking season and is all geared up to be renewed for season 3 and 4. Though the first two seasons featured the rise and the fall of Pablo Escobar, now there is a twist in the legendary series after the death of Pablo. Wagner Maura acted out to be brilliant for the role of Pablo, but now all the viewers are wondering what will come next. 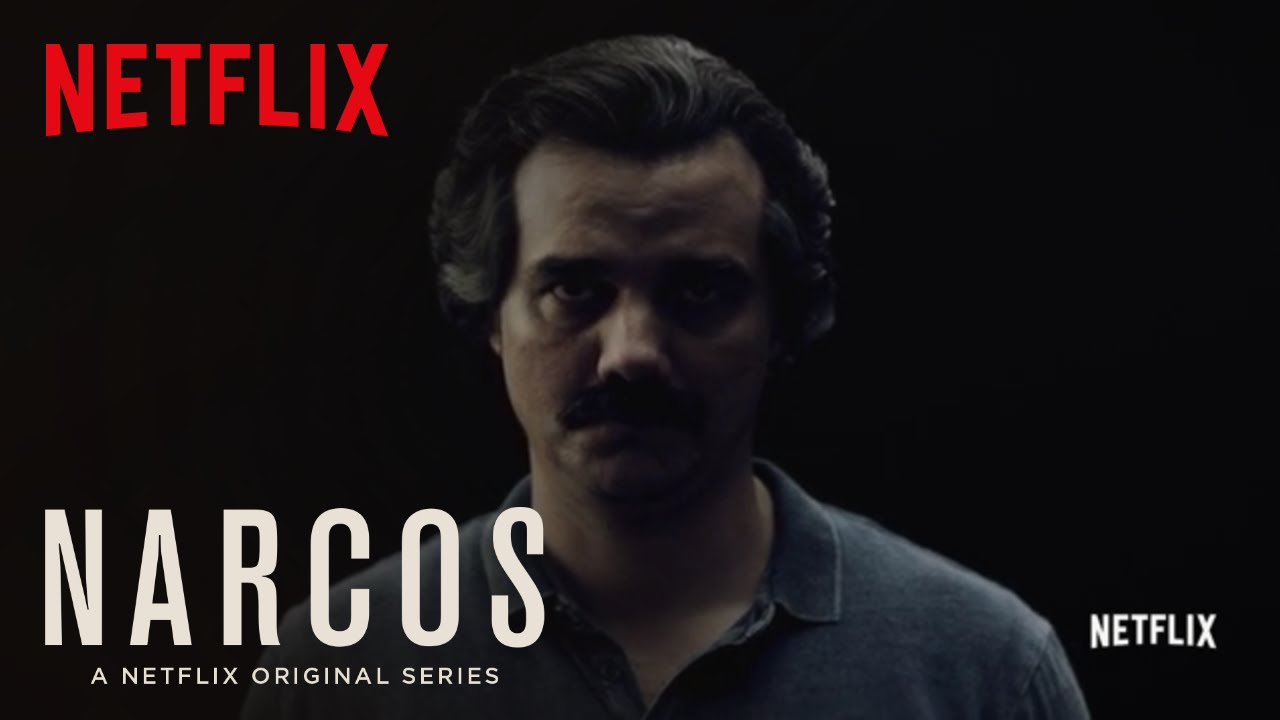 In fact, for most people, Narcos series has been highly engaging as the constant eruption of eventual suspenses has created thrills in the nerves! According to News Everyday, fans will get a blast from the past and shall cherish the surprise of both new and old faces working together. Reports also confirmed that Katty Bishe has joined the cast as the character Christina which is challenging as it demands her to act an American woman who is married to a Colombian businessman. Quite a couple!

Well, if this is not all, there is more spice to come for all the fans. Reports further add that other two DEA agents, a vengeful role, would be acted out by Michale Stahl-David and Matt Whelan. Fans are expecting something brilliant from the third season with an integration of some crisp events. Also, there is a confirmation that Pedro Pascal will return from the next season and his role as DEA agent would create a huge impact.

The Cali Cartel gets a new cast member while Chepe will be one of the principal characters of the third season. However, it was Wagner Moura who turned the lights on himself with his extreme hard work and dedication which brought out a real good TRP for the series. According to the sources, Wagner came up saying that it was just enjoyable to play the role of Pablo.