Water covers nearly 70% of the Earth’s surface and is an indispensable component for life as we know it to survive and thrive. However, despite that, scientists are yet to figure out where the planet’s huge reservoirs of water came from.

The most commonly held theory so far has been that icy comets and asteroids from the far reaches of the Solar System carried water and deposited them on Earth billions of years ago — including, but not limited to the heavy bombardment era. However, according to a new study, the water on our humble, rocky planet could be home-grown instead of being originated at some distant corner of the Solar System. 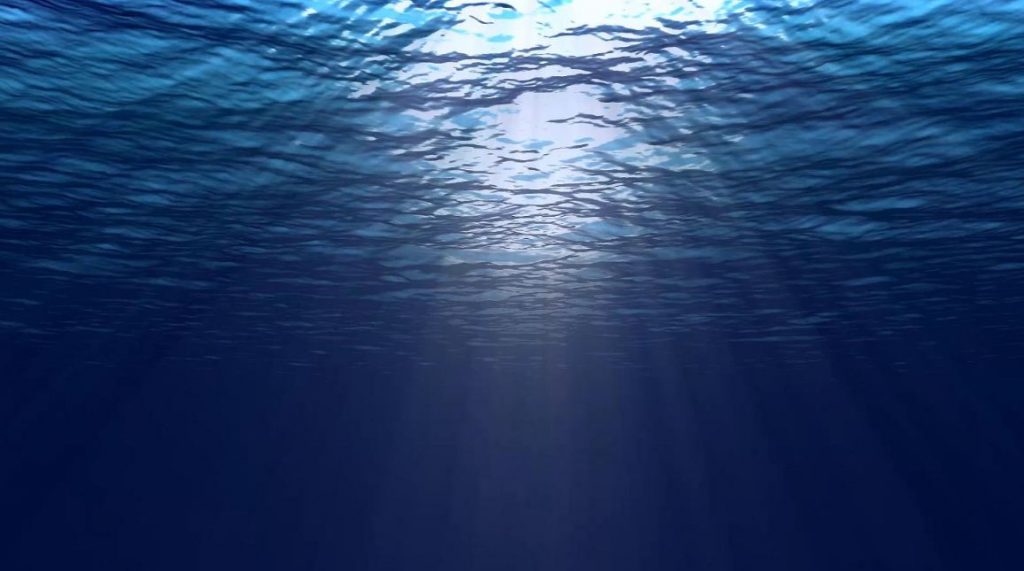 Originally published in the journal Earth and Planetary Science Letters, the new study says that the interior of the planet already had all the necessary ingredients required for water to emerge. More specifically, the study suggests that the water on Earth may have originated as the outcome of various chemical reactions in and around the mantle.

The idea was tested using a computer simulation that showed chemical reactions taking place in the Earth’s upper mantle — the inner region that lies directly underneath the planet’s crust. The researchers who conducted the study are of the opinion that this explanation seems quite plausible under the right set of ‘extreme’ conditions.

“This is one way water can form on Earth,” physicist John Tse from the University of Saskatchewan in Canada told New Scientist.

“We show it’s possible to have water forming in Earth’s natural environment, rather than being of extraterrestrial origin.”

The simulations show that deep under the Earth’s surface, in the upper mantle, the temperature is approximately 1,400 degree Celsius (2,552 degrees Fahrenheit) and the pressure is a whopping 20,000 times greater than the atmospheric pressure. That’s essentially a pretty ideal condition for quartz, a common form of silica found in the Earth’s crust and mantle, with liquid hydrogen to produce silicon hydrate and liquid water.

“The hydrogen fluid diffuses through the quartz layer, but ends up forming water not at the surface, but in the bulk of the mineral. We analysed the density and structure of the trapped water, and found that it is highly pressurised,” Tse explained.

The details of the study can be found here.