MobiPicker
News Myphone My21 launches in Philippines for just Php 1,999 (US$43)
Share on Facebook
Tweet on Twitter
Deal Alert: 49% Off on ExpressVPN
Touted as #1 VPN in the world, ExpressVPN is now offering 49% off & an additional 3-months of service on its annual plans.

MYphone has recently launched a new phone named My31 in Philippines. And now, the company has listed an another phone in Lazda, the Myphone My21. It’s good option for the people switching from a feature phone to smartphone. It is priced at just Php 1,999 (US$43). 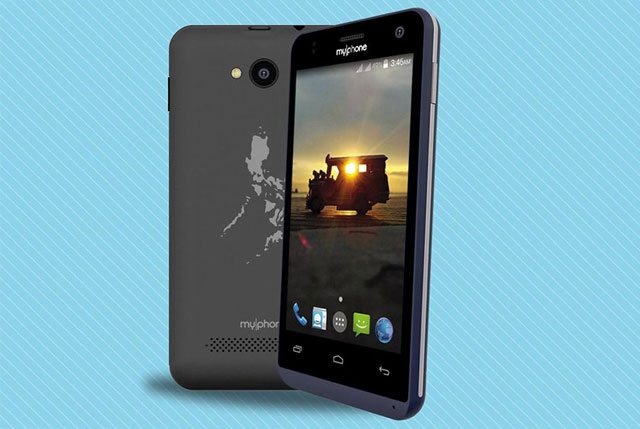 The MyPhone My21 features 4 inch WVGA display, with 480 x 800 pixels of resolution. It houses a 2 megapixel of back camera with LED flash and a 0.3 megapixel of front face shooter for taking  selfies.

Myphone  My21 is powered by a 1.2GHz quad-core processor, paired with 512MB of RAM, and 4GB internal storage (expandable up to 32GB). A 1,300mAh battery keeps the phone active.