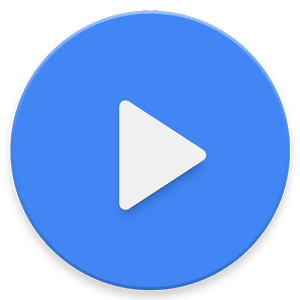 The MX Player has just received a new update today, and this update bumps up the version number to 1.8.4. The MX Player 1.8.4 APK weighs around 15.22 MB and is compatible with devices running Android 3.2 and above.

However, don’t get too excited about it, as this is a nightly build, meaning that this is just an early Alpha release and hasn’t even reached the Beta phase yet. Alpha releases contain bugs and are unstable, so they aren’t meant for use by regular users as the app may cause the device to go into reboot loops, crash, hang, etc. But if you like being an app tester and reporting the issues to the developer, or if you have no problem using such releases, then you can download MX Player 1.8.4 APK free from apkmirror.com or other mirror sites.