If you’re building or upgrading a PC for gaming, one of the more important considerations is how much RAM you will need to stick into your motherboard. The folks at fossBytes have put together a guide on exactly how much random access memory you should have in your PC if you intend to use it for gaming. 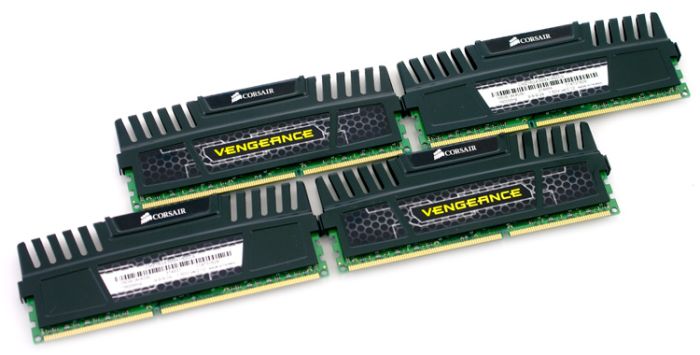 The article notes that at present, the price difference between 8GB and 4GB memory sticks isn’t all that much, but the gap between 8GB and 16GB is pretty wide. This puts 8GB RAM sticks in something of a ‘sweet spot’ as far as price goes.

More and more games are listing 8GB of memory in their recommended requirements, such as the recently released Far Cry Primal, Tom Clancy’s The Division and Rise of the Tomb Raider. Some, like Hitman are even listing it as their minimum requirement for the game. By contrast, 16GB RAM is much rarer and can only be found on recently announced Microsoft games Quantum Break, and Gears of War: Ultimate Edition. Both these games list 8GB as the minimum requirement.

The way RAM works though, is that you’re not likely to gain performance gains by simply having more RAM. Your performance only really goes down if the game cannot fit into your memory, but it does not necessarily go up by having an excess amount of memory. At present, 8GB really does seem like plenty for the coming 2 years, at which point upgrading to 16GB might be wiser.

How much RAM do you have? Let us know in the comments below. 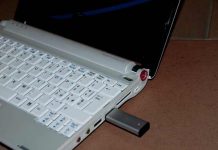