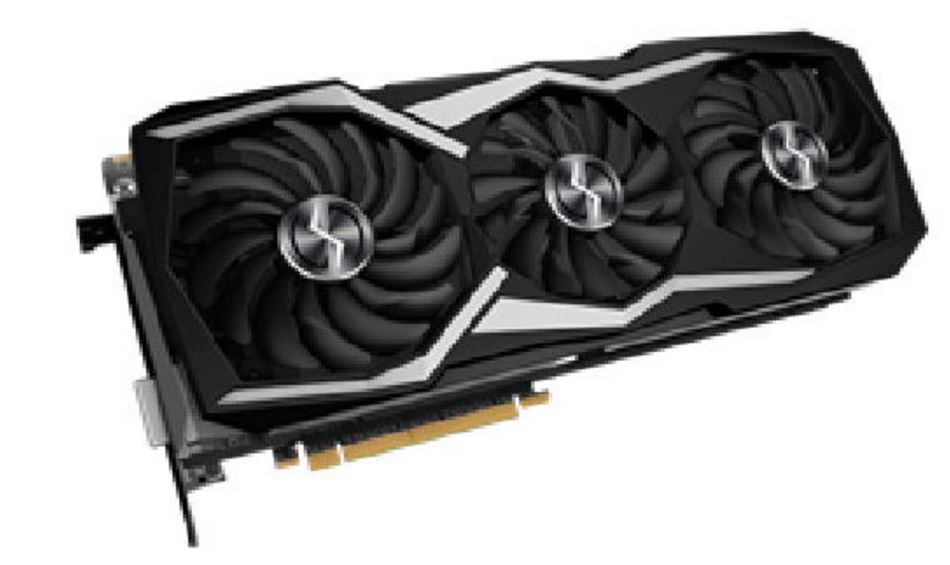 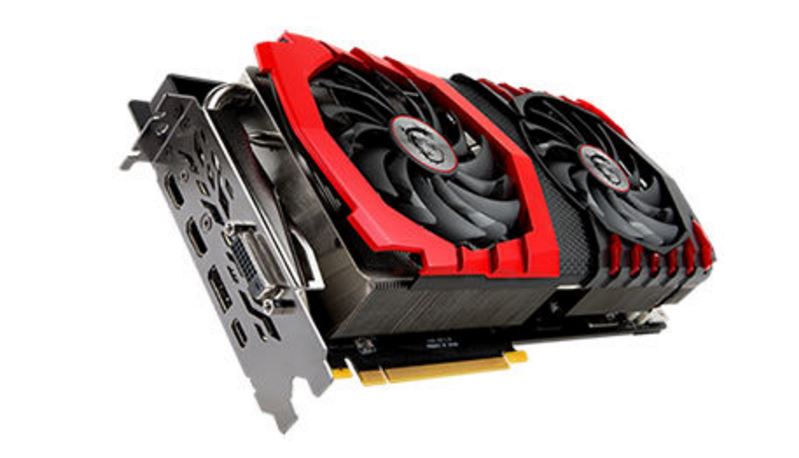 Besides the GeForce GTX 1080 Ti Lightning Z, MSI is also working on its first graphics card with Type-C connector. To be known as GTX 1080 Ti Gaming X, the card features Pascal-powered graphics and MSI’s exclusive TWIN FROZR VI Thermal Design to deliver cool and quiet graphics. The card is expected to deliver superior performance and be extremely power efficient. The interface support will be even more flexible with USB Type C.

Both cards are expected to be unveiled at Computex 2017, which is all set to kick off on May 30, 2017, in Taipei. This year’s theme will be “From Mobility to Intelligence”. Computex will be held at the Banquet Hall of Taipei, International Convention Center.