MobiPicker
Tech Hardware MSI B150M Motherboards Released With New Improvements like USB Type-C, Gaming Audio...
Share on Facebook
Tweet on Twitter
Deal Alert: 49% Off on ExpressVPN
Touted as #1 VPN in the world, ExpressVPN is now offering 49% off & an additional 3-months of service on its annual plans.

Some new revisions of the MSI B150M Mortar and B150M Bazooka motherboards have been announced by MSI with new names “B150M Mortar Artic” and “B150M Bazooka Plus” respectively. Both these new versions come with many improvements including Type-C USB, better audio quality, and more changes. 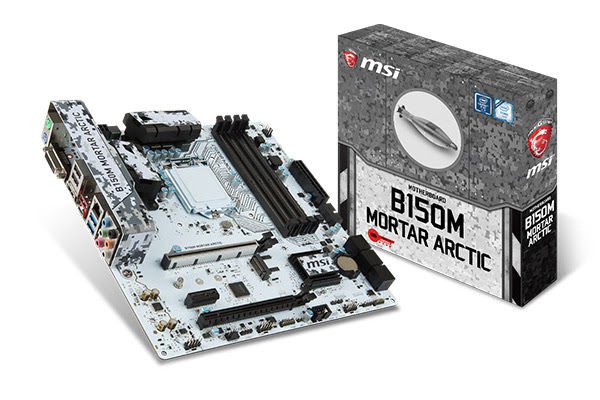 Talking about the MSI B150M Mortar Artic, it comes with a white PCB with slightly redesigned heatsinks. It carries new USB 3.1 Gen 1 Type-C port and also includes Gaming Audio Software by MSI for enhanced audio clarity. Of course, there are some ommissions too. The new revised motherboard does not come with 2x SATA-III ports, PCI-E slot, VGA port, and a SATA controller. Performance may be slightly less with the few capacitors near the audio codec and power delivery system. 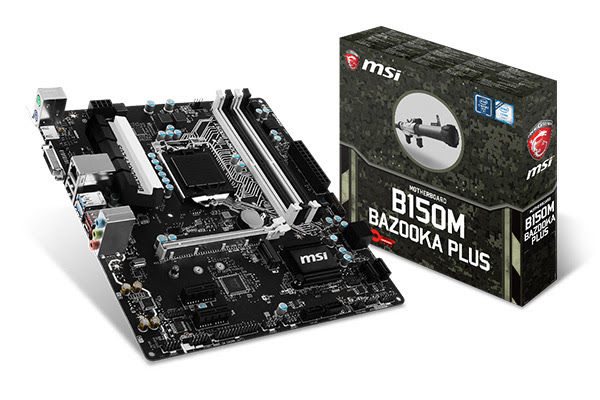 The MSI B150M Bazooka Plus looks good and certainly better than the Mortar Arctic. It also carries the same Gen 1 USB 3.1 Type-C port, heatsing, PCI-E x16 slot, and a new M.2 slot apart from the heatsink given for the power delivery system.The 2x SATA-III ports have been removed along with the connected controllers.

Though the pricing and availability for these new MSI B150M Mortar Artic and MSI B150M Bazooka Plus are still not available, the original ones are available for $64.99 (Bazooka) and $89.99 (Arctic). 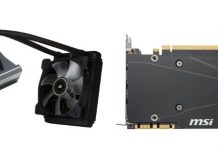