Ahead of the planned January 2017 launch, MSI’s Z270 and H270 motherboard lineup leaked. The lineup consists out of next-generation GAMING, Bazooka, Tomahawk, and Pro series. The leaked motherboards are targeted towards gaming and enthusiast markets. The lineup features 13 Z270 and H270 motherboards in total. At launch, it is expected for the lineup to be expanded with new models such as XPOWR and Gaming 9, models with higher prices aimed towards a high-end market that cherishes additional features. 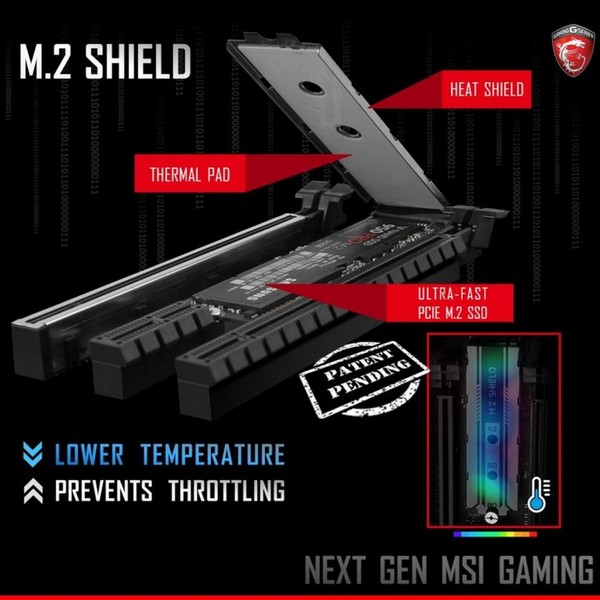 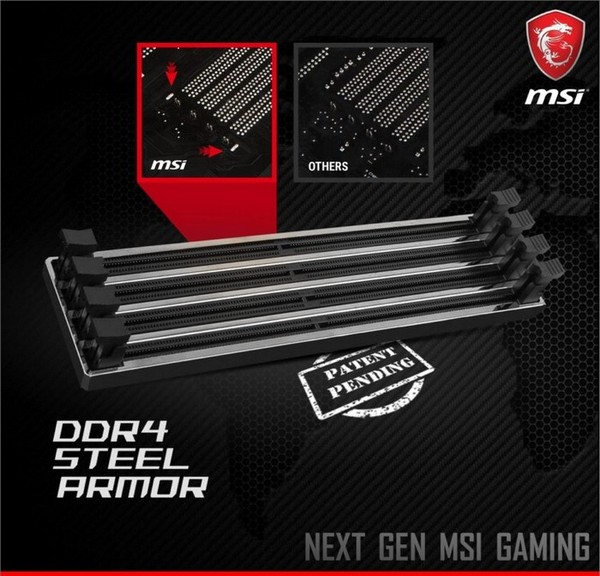 Sharp and aggressive design, lots of heatsinks, and a combination of black and red give the motherboard powerful looks that will interest gamers and overclockers. The board features the LGA 1151 socket compatible with 6th and 7th generation of Intel’s Core CPUs.

The motherboard offers six SATA III and one Turbo U.2 port meant for NVMe SSDs; further, there;s an USB 3.0 connector and a diagnostic panel. Aggressive design, lots of expansion slots and support for ultra-fast RAM are the main features of the board.

This model features a similarly aggressive design found on the last two boards, but with more LEDs and a combination of gray and black colors. The board packs an LGA 1151 socket (support for 6th and 7th generation of Intel Core CPUs), and a 10+1 phase PWM supply. DDR4 DIMM slots support up to 4000 MHz RAM speed and are shielded by a metal cover.

The MSI Z270I Gaming Pro Carbon AC is basically a Mini-ITX version of the Gaming Pro Carbon. It features lots of metal covers, Mystic Light LEDs, CPU socket powered by a by a 5 phase PWM supply, two DIMM slots support memory with speeds of up to 4000 MHz (supporting up to 32 GB of RAM).

There is a single PCI-E 3.0 x16 slot. Both DIMM slot and PCI-e slot are protected by steel covers. As for the storage expansions, you can find four SATA III ports. Featured are a USB 3.0 front panel connector and an Audio Boost chip for providing superb audio quality. As is the case with many Mini-ITX boards, A single Wi-Fi + BT 802.11 AC card can be found, offering wireless connectivity, along with antenna connectors and two antennas bundled with the board.

The board features urban black and white design that looks strikingly awesome. The board features 10+1 phase PWM supply, and the LGA 1151 socket supporting 6th and 7th generation of Core CPUS. As with previous boards, the I/O panel is protected with a cover, along with metal covers shielding DDR4 DIMM slots (four slots supporting speeds up to 4000 MHz) and expansion slots (three PCI-e 3.0 x16 slots, three PCI-e 3.0 x1 slots, and two Turbo M.2 slots).

The MSI Z270 TOMAHAWK ARSENAL Gaming is a part of the Arsenal Gaming series sporting an aggressive design with lots of covers and a combination of silver, red, and black colors. Again, we can see a 10+1 phase PWM supply that features top-of-the-line components such as black solid-state capacitors. The board packs the LGA 1151 socket, there are four DDR4 DIMM slots, three PCI-e 3.0 x16 slots, and two Turbo M.2 slots; all expansion slots are shielded with steel covers.

Storage ports include 6 SATA III connectors. Additionally, the motherboard includes two USB 3.0 connectors and the Audio Boost G chip (isolated on its own PCB that is indicated by a LED strip).

One cool looking motherboard. A supreme combination of black and white gives it premium looks. The board features a 10+1 Phase PWM supply, cooled down by two large heatsinks, an LGA 1151 socket; the board is powered by one 24-pin ATX connector.

A simplified version of the MSI Z270 SLI PLUS, the MSI Z270 SLI comes with all black stealthy design. The LGA 1151 socket is powered by a 10+1 phase PWM, supplied via a single 8-pin connector.

As with other models, the MSI Z270 SLI comes with Audio Boost panel. The price should be around $150.

Again, lots of blacks and lots of covers, although without metal protection for DIMM and expansion slots. The motherboard features a 6+1 phase PWM, four DIMM slots support DDR4 Boost and can take up to 64 GB of memory.