Mozilla on Monday began seeding the binary and source packages of the final build of the Firefox 50.0 web browser for all supported operating system platform including Windows, MacOS, and GNU/Linux.

Despite all our expectations to see some new major features for celebrating the 50.0 milestone, the new release doesn’t bring anything too exciting. The coolest new feature, it appears, is the built-in emojis for all platforms without native emoji fonts – e.g. GNU/Linux as well as Windows 8 and older OS. 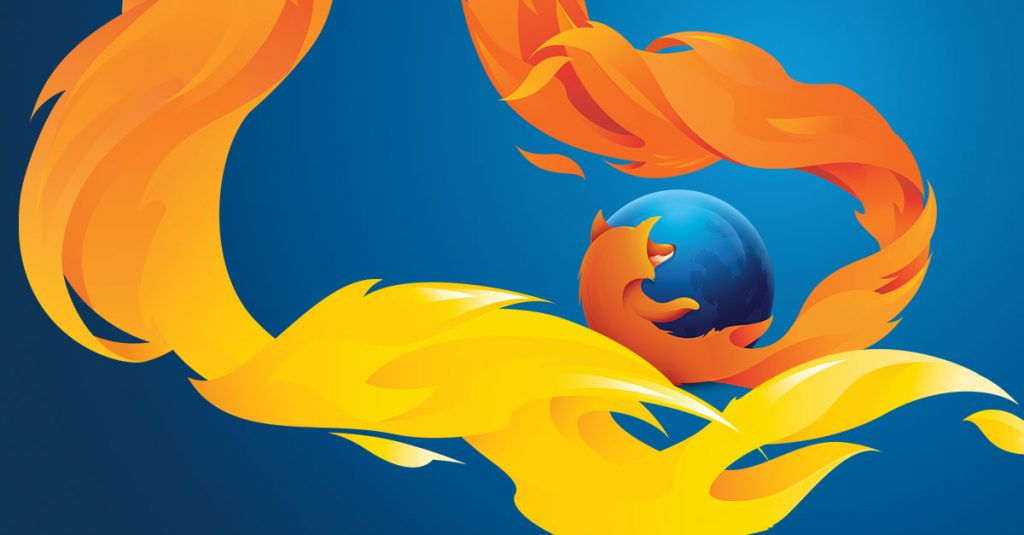 Another noteworthy addition is the lock icon strikethrough for all web pages that contains insecure password fields.

With Firefox 50.0, users are now allowed to cycle through tabs in the recently used order via the Ctrl+Tab keyboard shortcut. In addition, now it will be possible to find whole words using the “Find in Page” feature.

Web developers have also received plenty of goodies in the new version of the popular web browser.

The official Firefox 50.0 launch announcement will be made later today, Nov 15, 2016, and there may be more exciting features in store in addition to the ones we have mentioned. Meanwhile, web developers also received a number of new features. You can download the new version from the official Mozilla Firefox website. 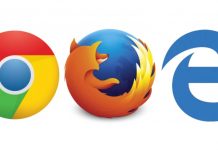 Suck it up Google, Edge is More Battery Efficient Than Chrome: Microsoft