Motorola Nexus 6 was launched on November of last year and it was usually sold for 550$. However, now the handset has a price cut just some days before September 29, when Google will reportedly unveil the Huawei Nexus 6P and LG Nexus 5X.

Motorola Nexus 6 in the 64 GB variant, is now up for sale on Expansys USA for a price as low as 370$. Buying the Nexus 6 today, would mean that you saved about 180$. The phone is available only in Cloud White color because Midnight Blue option is out of stock at the moment. 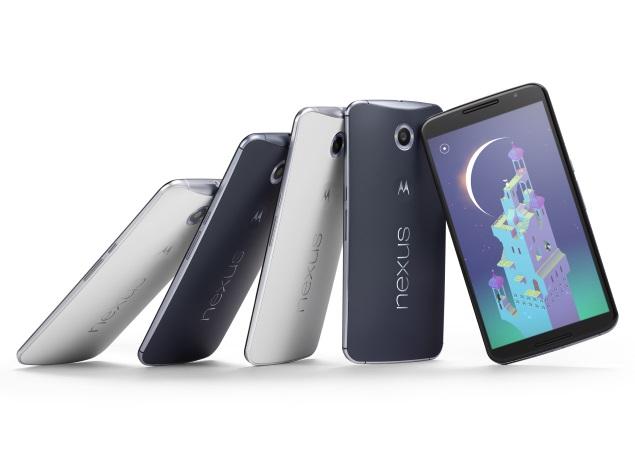 For quick specs recap, the Nexus 6 has a 5.9 inch 1440x2260p AMOLED display and features Gorilla Glass. This handset is powered with Snapdragon 805 chipset, clocked at 2.7 GHz and Adreno 420 GPU. Inside there are 3 GB and 32 / 64 GB internal storage which is not expandable. There is an incredible 13 MP Camera with OIS with Dual-LED flash, and 2 MP front camera. It’s equipped with a 3,220 mAh battery that lasts 330 hours on stand-by mode and 24 hours talk-time.

It is worth mentioning that Motorola Nexus 6 will be one of the first devices to get Android Marshmallow 6.0.