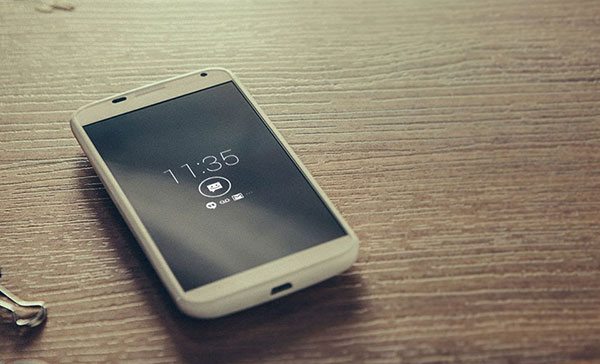 The Motorola Moto X (2013) is all ready to receive the Android Lollipop update starting next week. Mr. David Schuster, Senior Director of Software Product Management at Motorola, has confirmed the news on Google+ post. He said –

[quote_box_center]I wanted to give a quick update on where we are with the Lollipop upgrades for the 2013 Moto X (1st Gen) devices.

We have started full soak testing in France and Germany retail this week with the expectation of full deployment next week if all goes well.

In addition, we have addressed an issue we found in a previous soak test and should start full soak testing in the US and Brazil for retail later this week. If all goes well, full deployment can happen the following week.

There were some questions about support for Lollipop upgrades from our carrier channels. We are in a number of the carrier labs now so we don’t anticipate issues in getting the upgrades deployed. As you guys know…. the carrier channels typically take longer.[/quote_box_center]

For those are not already aware, the Motorola has already declared that the smartphone will be taken directly from KitKat to Android 5.1