The Illinois based electronics company, Motorola has announced the enhanced version of its victorious Moto G in India. The new handset named Moto G Turbo Edition is listed on Flipkart as an exclusive deal and is worth INR 14,499. Motorola is offering a 100 per cent cash back to 100 lucky buyers. Customers who will place the orders till 13th December 2015 will be considered for the cash back offer. Besides, Flipkart has also listed its exchange offer which will waive an amount of up to INR 6000 on returning a used device as per company policy. 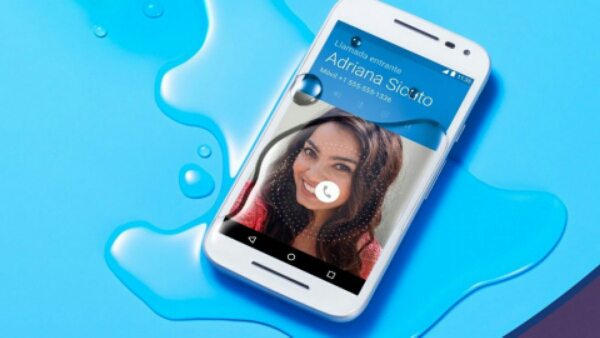 The Moto G Turbo Edition is mostly identical to its sibling the Moto G3, however it comes with significant performance upgrade. It carries a more powerful Snapdragon 615 Octa Core processor as compared to the Snapdragon 410 Quad Core which powered the Moto G3. Besides it packs the same 2GB RAM and 16GB internal memory. The 2470 mAh battery of the Moto G Turbo, though has the same capacity as that of the Moto G3, but comes with Fast Charge which will help fuel your device for up to 6 hours in just 15 minutes of charge. Android v5.1 is on board with a planned upgrade to Android v6.0 Marshmallow.

The Moto G Turbo too comes with IP67 certification and can bear a depth of 1m underwater for half an hour. The device has a water-resistant coating too. Users are warned about the water resistance protection, it doesn’t make your Moto G Turbo suitable to carry while swimming in the sea as the salty water will surely cause damage to the protection and to thus to the device.