MobiPicker
Android Software Update Motorola Moto G LTE on Rogers to get Android 5.1 Lollipop in...
Share on Facebook
Tweet on Twitter
Deal Alert: 49% Off on ExpressVPN
Touted as #1 VPN in the world, ExpressVPN is now offering 49% off & an additional 3-months of service on its annual plans.

The Canadian carrier Rogers has updated the firmware updates schedule on its community forum, which states that the Motorola Moto G LTE users will be getting directly Android 5.1 from Android 4.4.4 KitKat sometimes in June. The new software update will be available in form of OTA, and you should receive a notification when it will be available for your handset. 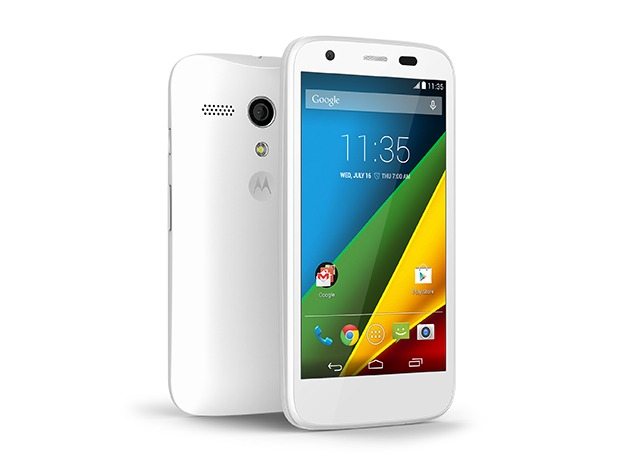 Do not panic if your phone doesn’t receive the update notification, as the OTA upgrade could take several days to reach all the users. However, you can always check it manually by heading to Settings >> About Phone >> System Updates.