TecMundo a Brazilian website claims, Motorola will officially announce its third-generation Moto G smartphone on July 28, the name is supposed to be Moto G (2015). The website says the handset will be available starting the same day, this could mean that the schedule for US launch is also late July. 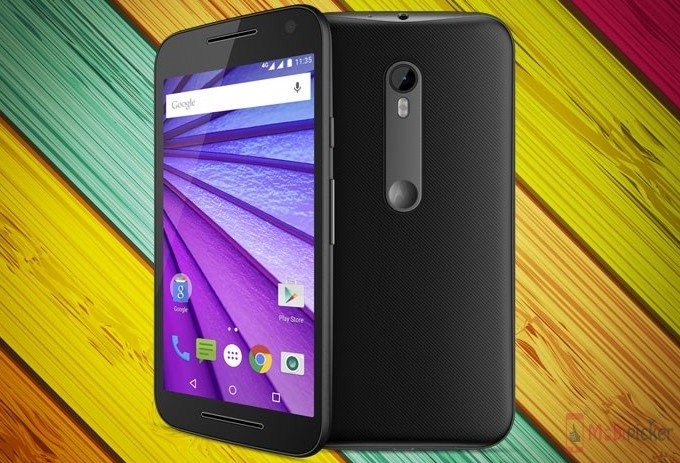 As per previous reports, the Moto G (2015) should sport a 720 x 1280 pixels resolution along with a 5-inch display, while being powered by a quad-core Snapdragon 410 64 Bit processor. Other features include a 13 MP rear camera, a 5 MP front-facing camera, microSD card support and 2470 mAh battery. It’s said that there will be two models one with 1 GB RAM and 8 GB internal memory and the other with 2 GB RAM and 16 GB internal memory. TecMundo stated that the new Moto G is water-resistant (IPx7-certified, and not just splash-proof like the older model), however we would have to wait for an official confirmation on this news from Motorola.

The Moto G (2015) is likely to be compatible with Moto Maker in the US, which will allow the customers to personalize its looks as per ones wishes.