Motorola has officially launched the Moto E3 Power in India just as it promised. The device packs a massive 3500mAh battery taking a cue from its name. Let’s check out the specifications of the device in detail. 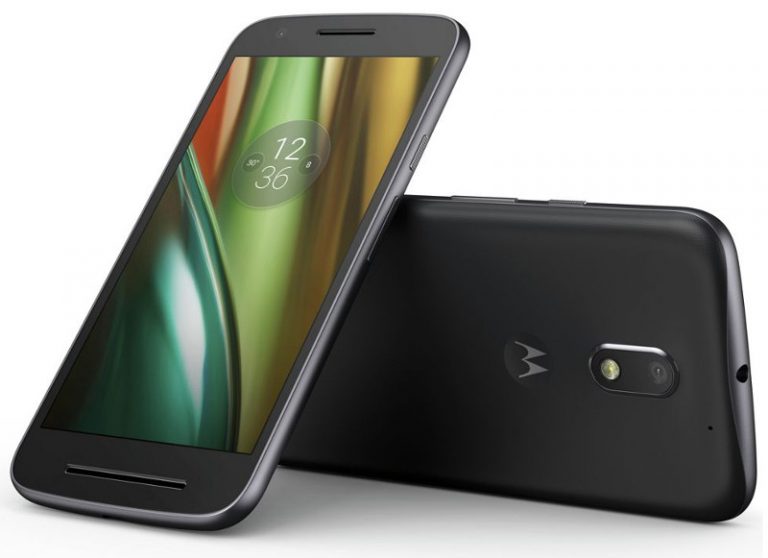 The Moto E3 runs on Android 6.0 Marshmallow OS right out of the box. Talking about the camera, the device features an 8-megapixel rear camera with LED flash. On the front, it has a 5-megapixel camera for selfies and video calls. Connectivity features include 4G VoLTE, Dual SIM, WiFi 802.11 b/g/n, Bluetooth 4.0, and GPS. The device measures 143.8×71.6 mmx9.55 mm and Weighs 153.5g. A 3,500mAh battery with fast charging support is on board.

Pricing and Availability: The Moto E3 Power comes in Black and White colors and is priced at Rs. 7,999. The device will be available exclusively from Flipkart starting from today midnight.