The Motorola Moto E3 Power is not getting the Android Nougat update. This comes as a huge disappointment for Moto E3 Power owners. The reason behind this move has left the users befuddled. 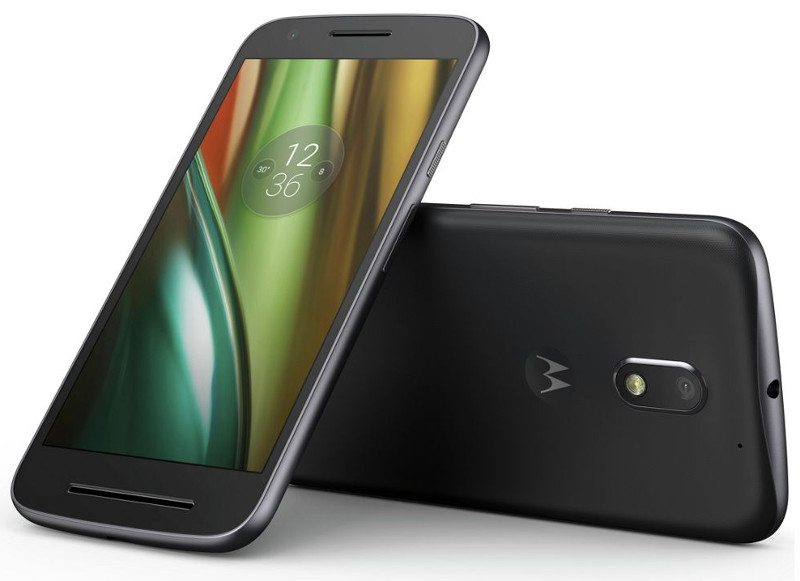 Recently, the Lenovo-owned Motorola has released an official list of smartphones, which will get an Android 7.0 (Nougat) update. The list includes a mix of old and new smartphones, from the Moto G (4th Gen) to Moto Z. However, the new Moto E3 Power is not among the listed devices. Users will have to manage with the Android 6.0.1 (Marshmallow) for a while.

What makes this decision interesting is the fact that the mid-range device is one of the recently launched devices by the Chinese manufacturer. The Moto E3 Power was launched in September 2016. It seems the company is giving preference to high-end devices over budget devices. The list includes the likes of Nexus 6, Moto X Pure Edition and the Moto X Play.

The Motorola Moto E3 Power is powered by a 1 GHz Cortex-A53 quad-core CPU within a Mediatek MT6735P processor along with 2GB of RAM and 16GB internal storage [expandable up to 32 GB via a micro SD card]. It runs Android 6.0.1 (Marshmallow) as of now. Questions have been raised about its eligibility for Android 7.0 OS update by Motorola, with the new list. We hope the budget smartphone makes the list in near future as fans are eager to stay updated with the latest hardware and software.

Other specifications on the new smartphone include an 8 MP rear camera and a 5 MP front camera. It sports a 5-inch display with HD [1280 x 720 pixels] resolution and a pixel density of 294 ppi. The Moto E3 Power is backed by a 3500 mAh removable Lithium-Ion battery. Connectivity options include LTE, HSPA, Bluetooth 4.2, Wi-Fi and micro USB connectivity.