Motorola now owned by Lenovo started the Nougat update cycle with Moto Z series smartphones couple of months ago. Later Moto G4, G4 Play, and G4 Plus were added to the list. This gave rise to the expectations of a possible Android 7.0 Nougat update for the budget offering, Moto E3 Power. Let’s find out the odds for that one. 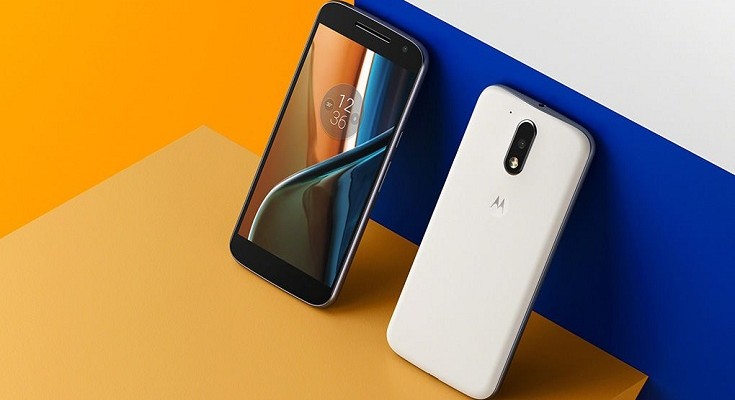 Frankly, the chances of Moto E3 Power getting the latest OS update are pretty low now. The reason we say that is because even after two months of releasing the list for Nougat eligible devices, Moto E3 Power is nowhere to be seen. Even the loyalists of the Moto brand have given up the hopes for this one.

Many users who posted queries for the matter on social networks, got a very generic response without the mention of Moto E3 Power. Lenovo said, “All eligible smartphones will receive Android Nougat.” Even the official website for Motorola hasn’t been updated in regard to Nougat update for the said smartphone.

Judging on all the factors mentioned above, the E3 Power is doomed to stay on Marshmallow. It is worth noting that Moto E3 Power is still pretty new. The smartphone was released in September 2016, hence, it makes all the sense for Motorola to seed the Nougat update for this device.

Right Now, the E3 Power runs Android 6.0 Marshmallow operating system. And with no word from Motorola on the matter, hopes are dying fast for a Nougat day. Still, we hope Motorola proves us wrong and fulfill the expectations of the E3 Power users for the same.

As far as specifications are concerned, Moto E3 Power features a 5-Inch HD display powered by Quad-core MediaTek SoC and 2 Gigs of RAM. Internal storage for the budget handset stands at 16 GB with expandable capabilities of up to 32 Gigs. Camera department of Moto E3 comprises of 8 MP rear and 5 MP front shooters. All this is powered by a 3500 mAh fixed Lithium-Ion battery.