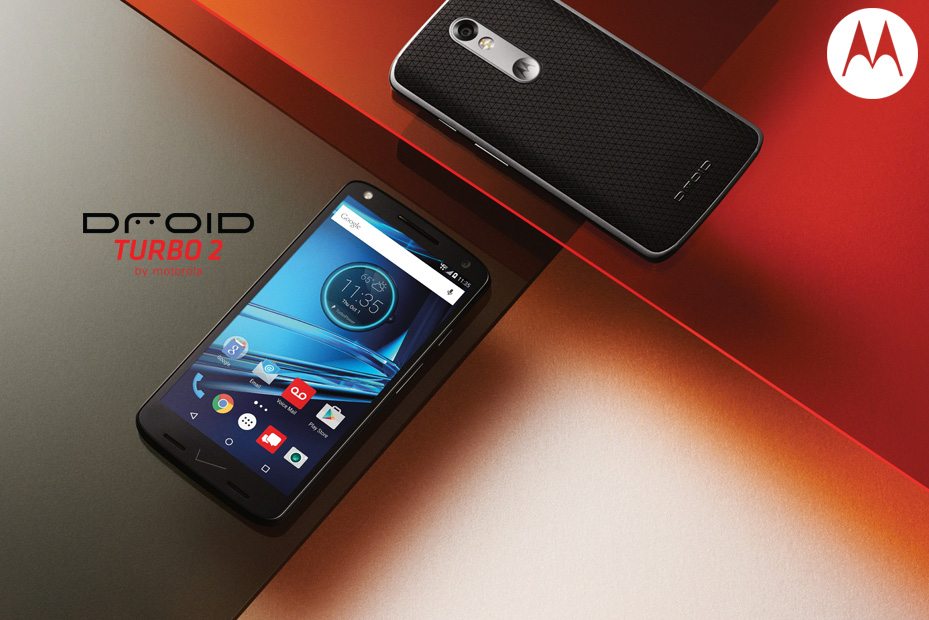 The Motorola DROID Turbo 2 Marshmallow update soak test works in this way- some of the users who signed up on Motorola’s feedback network get selected by the company, and the update is sent out to them some days before the public roll-out. Such soak tests are meant to catch any bugs or issues or performance problems that might have been missed out by the developers. This is the final software and will be released to all the users once the soak test is completed.