Motorola had posted something about the ShatterShield display of its upcoming Motorola DROID Turbo 2 on its website. Strangely enough and for no real reason, the company removed the posting which revealed details about the shatterproof screen being used in the DROID Turbo 2. Thankfully, we already have the information about the details posted on Moto’s website. Named as the ShatterShield Display System, the screen will be made up of three different layers, including a protective lens that will be consumer-replaceable, an embedded lens, and finally the display. 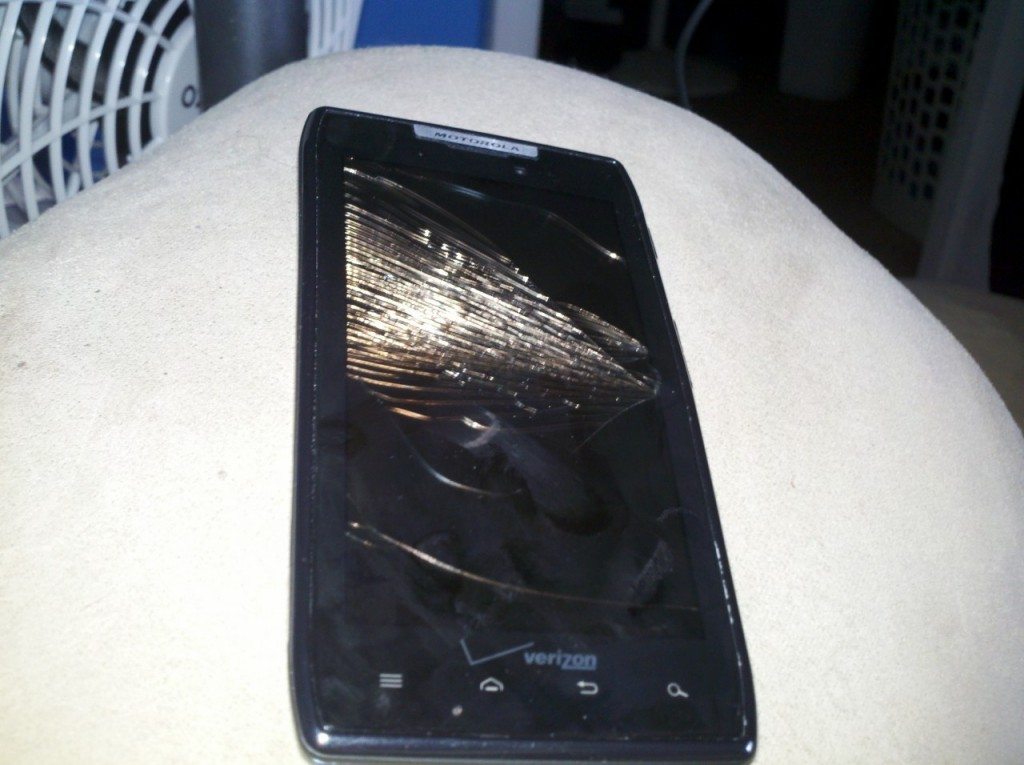 And if you though that the shatterproof screen was the only protection you will be getting with this phone, then read ahead. All the DROID Turbo 2 owners will get a 4-year warranty by Motorola, under which the display will be covered from shattering and cracking. However, consumer-replaceable lens won’t be covered. Apart from this, the upcoming Motorola DROID MAXX 2 will also get a one certified screen replacement free to be claimed within 2 years from the purchase date.

The Motorola DROID Turbo 2, apart from carrying a tough display, will also include a really fast charging technology that will provide 13 hours of power by charging the phone for just 15 minutes! The DROID MAXX 2 and DROID Turbo 2 will boast of up to 48 hours of amazing battery life. The launch event for these phones will be held on Tuesday in New York. And if you are prone to dropping your phones and breaking their screens, then this might be just the phone you are waiting for. 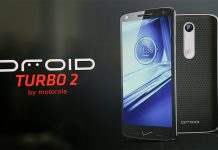 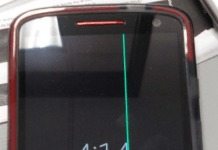