We do not know precisely when the handset should be declared, although gossips in regards to a brand new Motorola Droid for Verizon have existed for quite some time now. Regardless, in accordance with @evleaks, the newest smartphone is expected to be named Droid Turbo 2 – no surprises here. 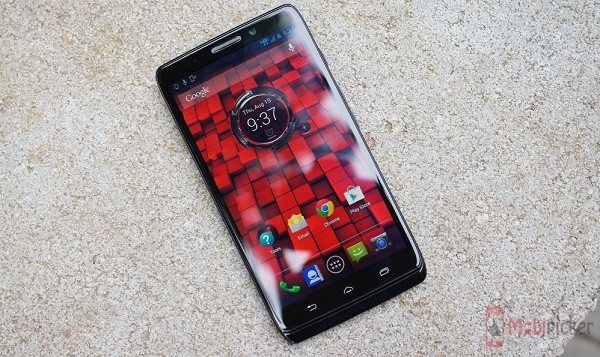 @evleaks has it that, along with a Droid Turbo 2, Motorola can also be readying a successor to 2013’s Droid Maxx – the Moto Droid Maxx 2, which should also for Verizon Wireless.

So now I’m hearing that there are going to be both a MAXX 2 as well as a Turbo 2.

Sadly, there is no word on what’s going to distinguish the two handsets. But it is expected that the Droid Turbo 2 should be a high end smartphone similar to initial Droid Turbo, and the Droid Maxx 2 could be placed in a midrange segment. That is only an assumption, though, so things could differ in reality.

Recently, we saw a leaked rear panel that apparently belongs to a upcoming Moto Droid, but it is unclear if that is the Droid Turbo 2, or the Droid Maxx 2. Hopefully, Verizon and Motorola will shed light on the phones.