Motorola has officially confirmed the list of smartphones that will be upgraded to Android 7.0 Nougat. The Moto Z and G series smartphones would be updated to Nougat first followed by other Motorola smartphones.

At the end of the previous month, a Motorola representative had confirmed that smartphones form the Moto Z and Moto G series would be receiving the update starting from the last quarter of this year. According to the official Motorola blog, the following 15 smartphones will be getting Android 7.0 Nougat upgrade:

The official blog has stated that users can check this page for software upgrade details on specifics by country or carrier. 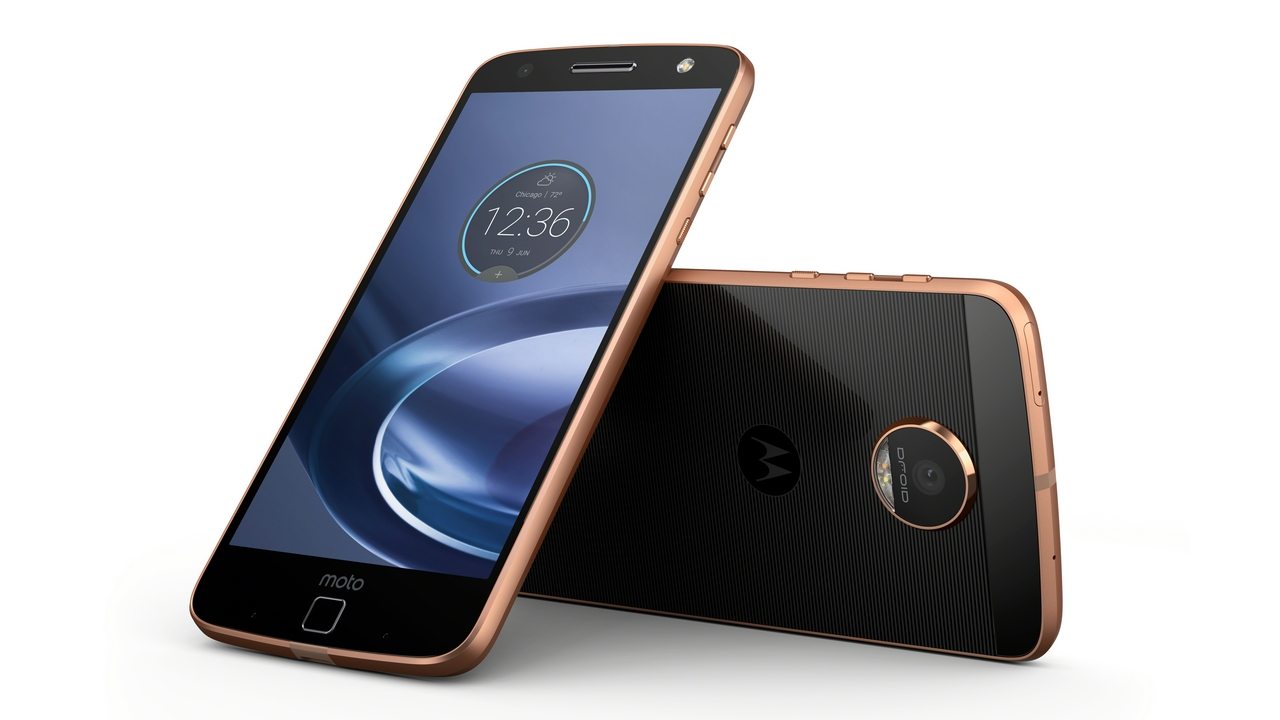 It is interesting to note that Motorola has not listed the newly released Moto E3 Power and Moto E (Gen 3) in the above list. It is likely that these devices may receive the update later in 2017. The Moto Z Force is also not included the list. However, its Verizon variant, Moto Z Force has been listed.