Motorola is expected to unveil its new smartphone, the Moto Z Play on September 6, which has been in rumors since several months. Leaked images show that promotional poster of the unreleased phone that has been spotted outside the retailer store in China.

Moto Z Play is a product from Lenovo which had introduced two of its new smartphones with the brand “Moto Z” in the month of June. It is an unreleased phone that was certified by both Chinese regulator, TENAA, and the Bluetooth SIG.

The Moto Z Play will come with a 5.5-inch AMOLED display that supports full HD 1080 x 1920 resolution pixels. According to AnTuTu benchmarking site, Moto Z Play will be powered by Snapdragon 625 that features 2 GHz octa-core processor and Adreno 506 graphics.

It will come in two variants 16 GB and 32GB. The former will have 2 GB RAM and the latter will have 3 GB of RAM. The expandable microSD storage will be available in both the models. 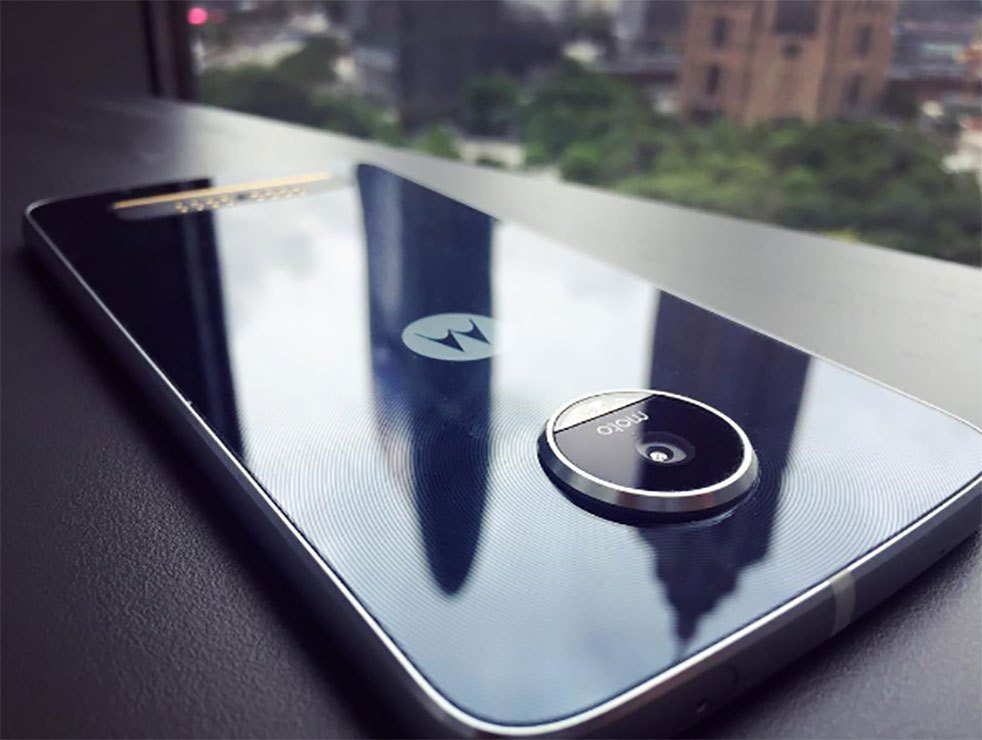 Moto Z Play will be pre-installed with Android 6.0.1 Marshmallow. It will have a 16-megapixel rear camera and front facing camera of 5-megapixel. The reports say that the phone will be cheaper than Moto Z Droid and Moto Z Force Droid smartphones. Hence, it is expected to be priced around $400.

It will come packed with either 3300 mAh or 3510 mAh battery that will carry support for fast charging and is expected to deliver a standby time of 36 hours. The Phone will come in white and black color variants.