Motorola has confirmed that the Moto Z Play users can expect yet another software update which will bump the current OS version to Android 7.1.1.

Motorola rolled out the Moto Z Play last year with Android 6.0 Marshmallow out of the box. The phone received the Android 7.0 Nougat update early in the year in the month of January. And now, barely into Q2 2017, and the handset is making inroads into a select few group of handsets running Android 7.1.1 Nougat. 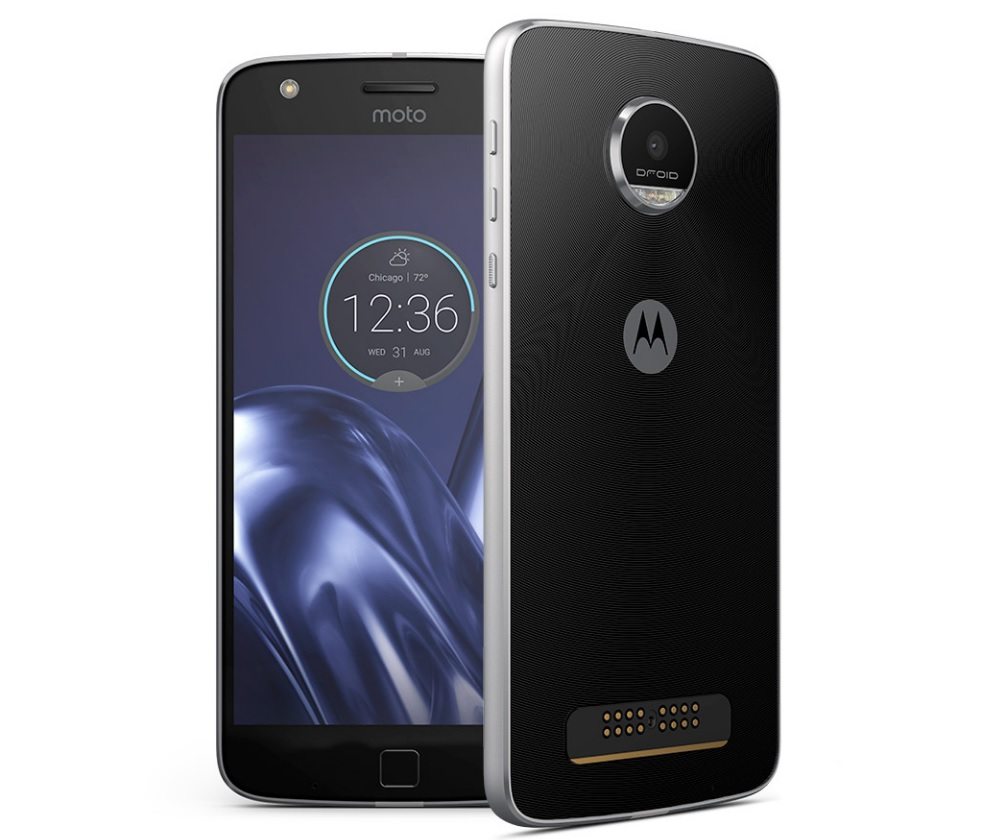 The news about the near-future release of the new update was first heard at the XDA Developers forum where a member posted a screenshot of his chat with Motorola wherein the company representative virtually confirmed that the handset would be getting the 7.1.1 update. However, Motorola did not specify the timeline within which it can be expected to arrive. 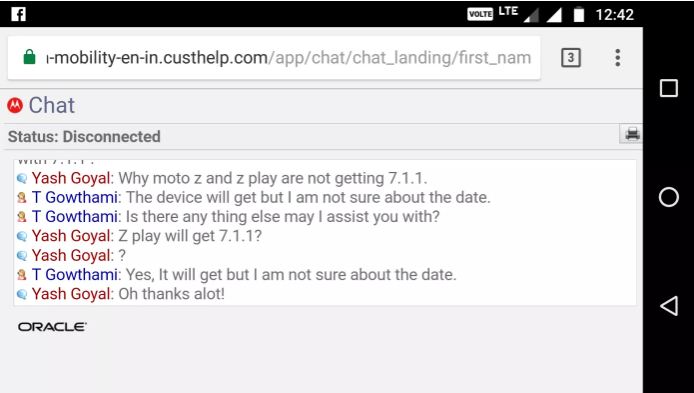 The Moto Z Play recently got a price cut of 300 Yuan in China, meaning it is currently up for grabs for 2,999 Yuan in the country (for the 64GB variant).

In a related development, Nokia 6 is another popular Android handset that is receiving the much anticipated Android 7.1.1 update.