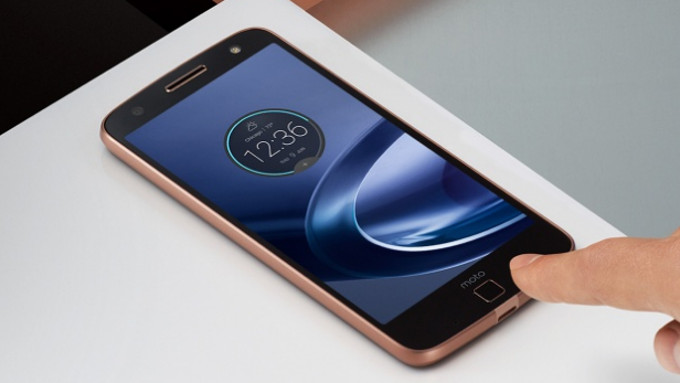 Before rolling out the update to Indian users, Motorola seeded the same update to US owners of the Motorola Moto Z and Moto Z Force. This update makes the smartphone compatible with Daydream, Google’s mobile VR platform.

Many users of the flagship offering from Motorola have reported about receiving notification for the new system update, which upgrades the device to version NPL25.85-15, along with Daydream feature.

In case, you too received such notification, tap “Yes, I’m in” to initiate the download and install the latest firmware. If you still haven’t received the notification, head to Settings > About Phone > System Updates. Thereafter, check for the new update, and proceed further.

This update comes right after the Android 7.0 Nougat update for Moto G4 and Moto G4 Plus. Other than the Moto Z devices, Moto X Style too has been reported to receive the Nougat update from Motorola.

Android 7.0 Nougat OS brings a ton of features to the most popular mobile operating system. Users will get multi-window feature along with the new Daydream VR functionality with this update. Other than that, the usual bug fixes and performance improvements follow.

For those who don’t know, Moto Z is the flagship offering from Motorola for the year 2016. The smartphone features company’s first modular smartphone concept. Moto Z comes pairs with Moto Mods to extend the functionality of the smartphone. Currently, the Moto Z is selling for INR 39,999 in India.

Following is a quick run of features with the update-

In case, you have the latest Android flavor installed on your Moto Z device, do share your opinion in the comments section below for fellow users.