Motorola has already begun the roll-out for Android Marshmallow OTA update to its Moto X Pure Edition in the US. The exact same international version of the phone is called the Moto X Style. And if latest reports are to be believed, the the phone has started receiving the Android 6.0 update just like its US cousin. 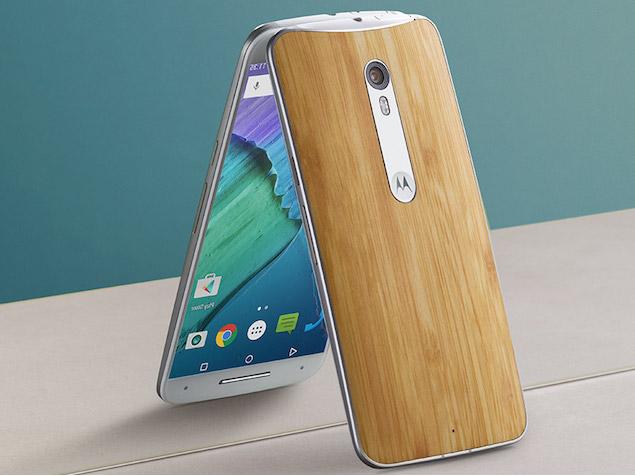 An educational guess says that the update will be similar to the one that the Moto X Pure Edition is receiving in the US, as both the phones are the same apart from carrier support that the Pure Edition gets. The update is around 650MB in weight and will not come with any extra bits other than the stock Android elements.

So in case you have received a notification for the Marshmallow update on your Moto X Style, please let us know what country you live in and what time you received the update. Cheers!