Before the launch of the Moto Z lineup, Moto X used to be Motorola’s flagship smartphone series for quite some time. If you recall, the Lenovo-owned company (then owned by Google), rolled out the first Moto X way back in August 2013. One key characteristic of the handset was the unconventional route that saw a much higher level of emphasis on software optimization rather than packing together a bunch of ahead-of-competition specs.

The original Moto X remains as one of the most popular and critically acclaimed Android smartphones released till date — not just from Motorola, but across brands. 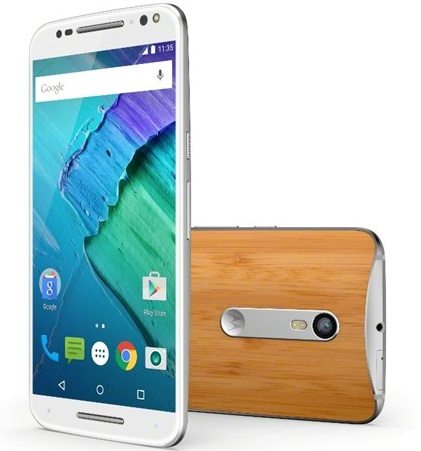 Now, fast forward a couple of years to 2015, and we had the last Moto X handset released by Lenovo subsidiary. It’s called the Moto X Pure Edition, also known as the Moto X Style outside the US. Much to the surprise of many, the same device was recently spotted on the GFXBench processor benchmark test, albeit in a new avatar.

As you know, the current models of the Moto X Pure Edition are powered by Android 6.0 OS platform. However, this new variant that surfaced on GFXBench comes equipped with the latest Android 7.1.1 Nougat. Note that, Motorola had previously announced that the device would receive the Android N soon, although it refrained from divulging any details with regard to the exact date or timeline.

On a related note, the glimpse of the Android N-powered Moto X Pure Edition was followed by another similar sighting of the Moto X Play (with Android 7.1) shortly after. While the details are sketchy, it’s indeed encouraging to see Motorola proactively working on bringing Android N update to its older smartphones.