Just a week ago, Motorola started the Android 6.0 Marshmallow soak test for Moto X Pure Edition (2015) in the United States. The company had said that it will start the roll-out if everything goes according to the plans. Well, it seems that the test went smooth in its testing phase, as the firm has already started the roll-out of official Marshmallow update for the smartphone. 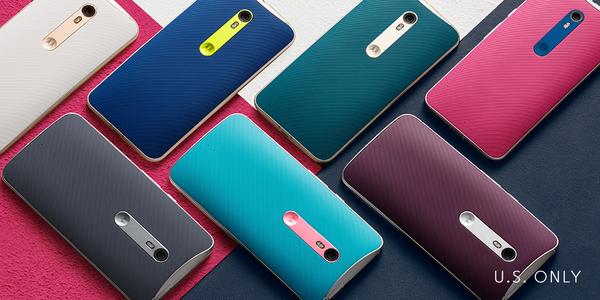 David Schuster, Motorola’s Senior Director of Software Product Management, confirmed the news on his Google+ page, stating that the Android 6.0 Marshmallow update is rolling out for the Moto X Pure Edition users on Verizon, AT&T, US Cellular, and Sprint.

The same source also confirmed that the Marshmallow soak test is in progress for Moto X Play (2015) users in India and Brazil, and for the Moto X Force in Brazil.