Motorola India’s Twitter handle has teased the launch of world’s first shatterproof display smartphone, the Moxo X Force, in India. The company shared a video (at bottom of this post) which includes major smartphones brands including Sony, Apple, and Samsung – ending up with broken display on drop. At the end of video, the company shows the Moto X Force as being protected with shatterproof glass. 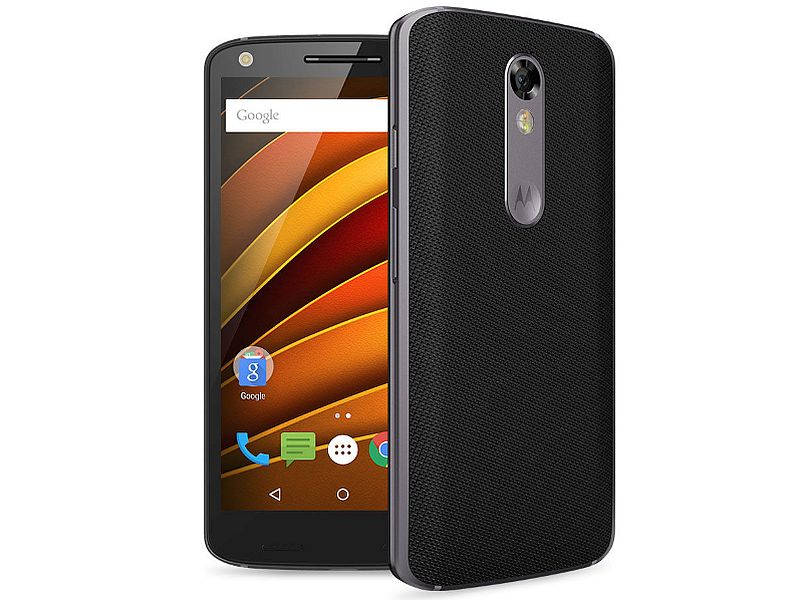 Though Motorola has not given any official price and release details, the phone is expected to carry a price tag around Rs. 50,000, and might get a release on February 2nd, according to a report from Money Control.

Below are the key specifications of the Moto X Force.