MobiPicker
Android Software Update Moto X (2nd Gen) also gets Android 5.1 Lollipop update
Share on Facebook
Tweet on Twitter
Deal Alert: 49% Off on ExpressVPN
Touted as #1 VPN in the world, ExpressVPN is now offering 49% off & an additional 3-months of service on its annual plans.

Just days back, we reported that Moto X (2013) 1st Gen has started receiving Android 5.1 Lollipop in US, Brazil and Canada, the company has now started the Android 5.1 update for its 2nd Gen Moto X (2014). 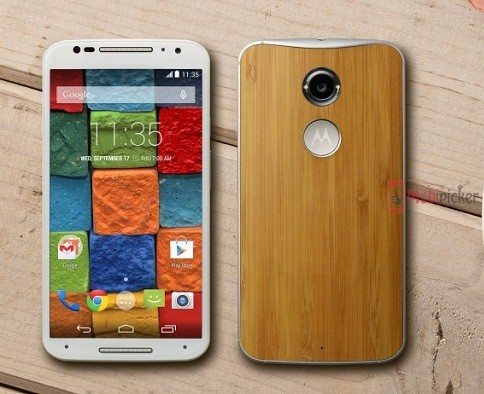 After successful installation, your Moto X (2014) will run Software 23.1.38. If you have already updated you device, share your new experience with us via comments below, or in case you have not received the update notification, be patient, it should be hitting your Moto X very soon. You could also check manually by heading to settings>> About phone>> System updates.

Thanks for the tip, Vivek.