Amid a bunch of companywide changes, Motorola did not release a new Moto X last year. The company unleashed a premium Moto Z lineup, clearly hinting the end of an era for Motorola loyalists. 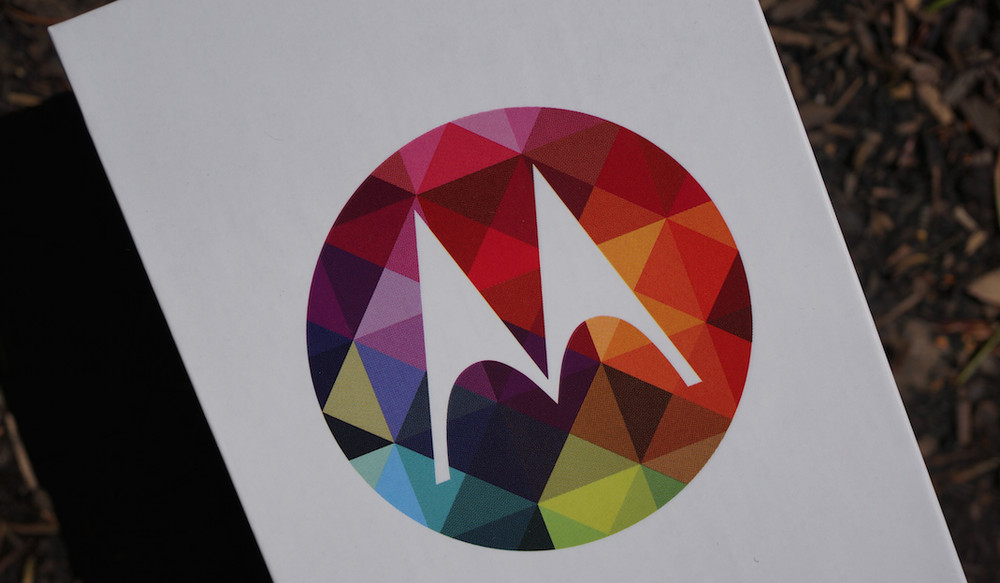 However, for the past few months, several leaks have suggested that the Lenovo-owned giant might just be building a new Moto X focused towards the mid-ranged segment. We saw purported images of the Moto X (2017) in December, but it actually turned to be Moto G5 Plus, which got unveiled at the MWC trade show.

Now, there’s a fresh leak which brings a full look and key specs of Moto X (2017). Coming from a solid tipster +hellmotoHK, these images have sparked a flair regarding the existence of a new Moto device. However, as there’s still no official word, we suggest taking this leak again with a pinch of salt.

As you can see in the images, the new Moto X will take cues from the Moto G5 siblings, bearing an all-metal body with antenna lines. The front-panel of the handset will feature a fingerprint scanner and a Led flash, while the back will sport an improved dual camera setup, much like what we’ve seen on the likes of iPhone 7 Plus and LG G6.

However, the specs aren’t going to be anywhere near your expectations. Doing away with Snapdragon 835 and other top-end processors, this particular Moto X prototype with model number “XT1801”, runs on Snapdragon 625 with 3GB of RAM and 32GB inbuilt storage. Interestingly, except for the dual camera, it looks a lot similar to last year’s Moto Z Play. However, moving ahead, we might get to see other variants of the device as well.

It is also important to note that the purported Moto X images do not reveal pins on the rear for Moto Mods, clearly signaling that modularity is something that the Chinese giant would like to keep only to the high-end devices.

While Motorola remains tight-lipped regarding the launch or even existence of this phone, we expect Moto X might just be one of the six smartphones that are said to come under the Motorola branding this year.