MobiPicker
Android Software Update Moto X 2013 (1st Gen) updating to Android 5.1 in US, Brazil...
Share on Facebook
Tweet on Twitter
Deal Alert: 49% Off on ExpressVPN
Touted as #1 VPN in the world, ExpressVPN is now offering 49% off & an additional 3-months of service on its annual plans.

As expected, the Lenovo owned company has announced that the Moto X 2013 is now upgrading to Android 5.1 Lollipop in the US, Brazil, and Canada. David Schuster, Senior Director of Software Management at Motorola, has made the sweet announcement on a Google+ post. 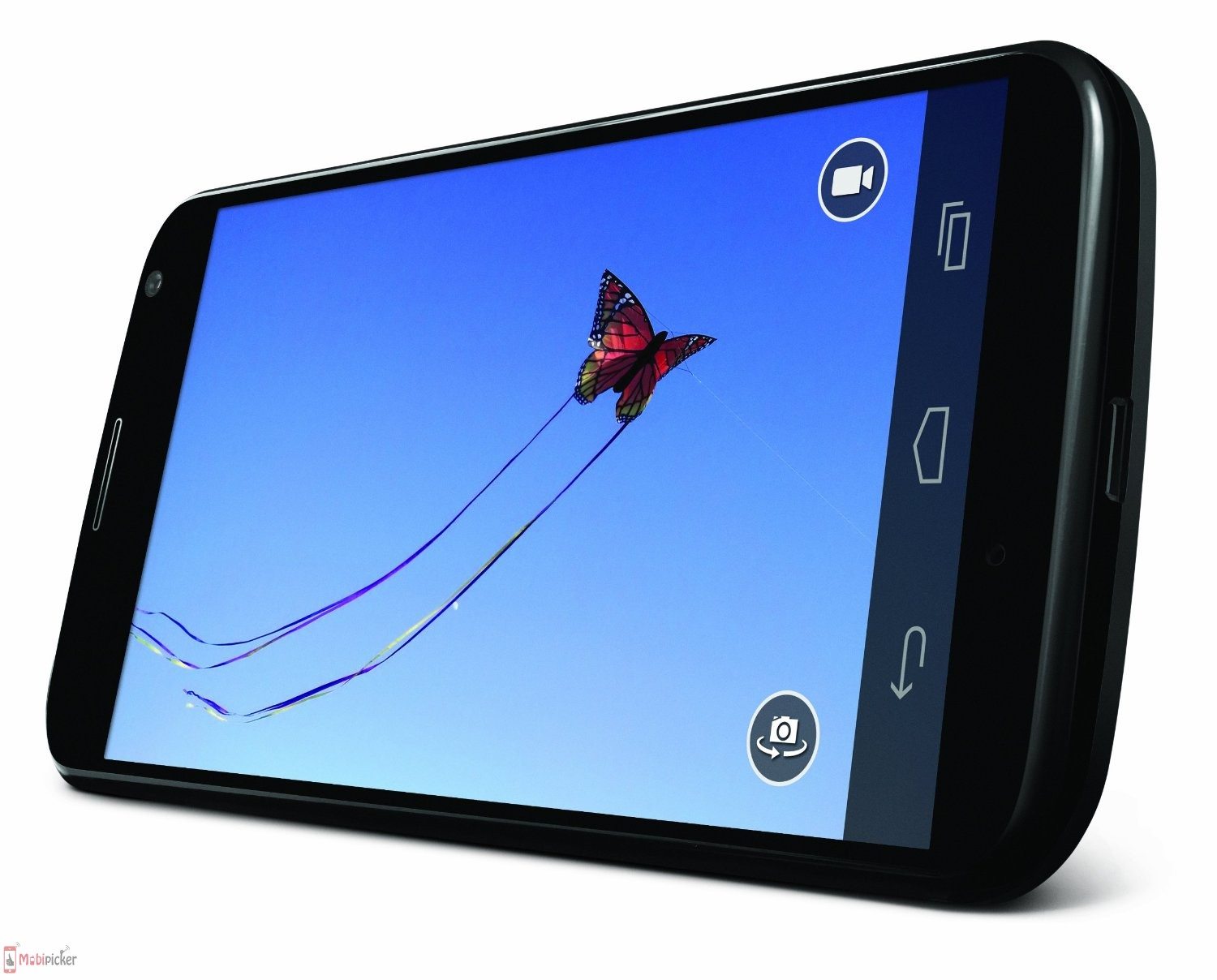 According to David, the retail units are only receiving the Android 5.1 update in Brazil and US, and units on Rogers in Canada. It means carrier units are required to wait for some more time and will not be getting the update now.

The Android 5.1 Lollipop update brings a number of improvements on Moto X 1st Gen, including smart lock, notification UI enhancements, and more. You can check out the source link below for complete change-log.

If you have already received the software update, do not forget to share your view in comment box below.