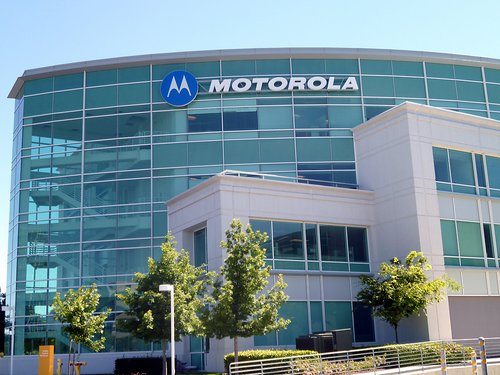 The details are still pretty sketchy and should be taken with a pinch of salt. But if we are to go by the word around the water cooler, both these devices are likely to launch in early 2017.

Some of the key specs and features said to be offered by the Moto G4 and Moto G4 Plus successors have also surfaced online. According to these rumors, Moto G5 specs will include a 5.5-inch full HD display, 13MP rear camera, 5MP front snapper, and 16GB internal storage. Powered by Android 7.1 (out of the box), the G5 will have a battery with the capacity to offer a day’s worth backup time, as well as Quick Charge ability.

Compared to that the Moto G5 Plus will be powered by an Octa-core SoC and Android 7.1. Just like the G5, it will also flaunt a 5.5-inch full HD screen and 5MP selfie shooter. The primary camera, however, will be 16MP. As for storage, the device will come in two variants – one with 16GB internal storage, the other with 32GB. Other details such as price and exact release date are currently unknown.