There were rumors that Motorola has started seeding Android 7.0 Nougat update to Moto G4 and Moto G4 Plus but sadly it wasn’t the case. The confirmation came from the company itself, which also revealed that the update will be coming soon. 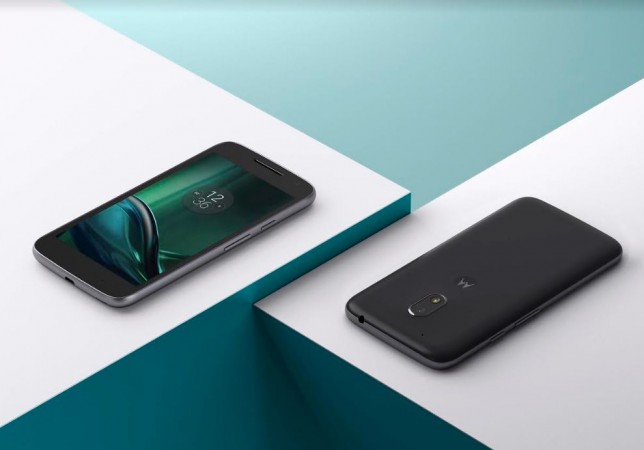 In a new blog post, Motorola has revealed its plan for the Android 7.0 Nougat update. Both the Moto G4 variants and Moto Z will receive the OTA update in the fourth quarter of this year. Even though no exact date was mentioned, we assume it won’t be more than six weeks before the roll out begins, since we are already halfway in November.

Currently, only Google-backed devices have received the Nougat update. This includes Nexus 6, Nexus 5X, Nexus 6P, Nexus 9, Nexus Player, Pixel C and Android One. Apart from that, no eligible device from other OEMs has tasted the new OS.

Even Moto G (3rd gen) and Moto E (3rd gen) are reported to get the firmware, but this hasn’t been confirmed. Let’s hope no one is left out.

In case you have forgotten what’s new in the Android 7.0 Nougat update, here’s a quick check-