But Motorola too hasn’t been sitting idle, and a lot of Moto phones have already received the update. Moto G (3rd Gen) got Android 6.0 in December, with the update having reached the units in Canada, India, and the United States. And right now, the Moto G (3rd Gen) Marshmallow update has been rolled out in Europe as well. 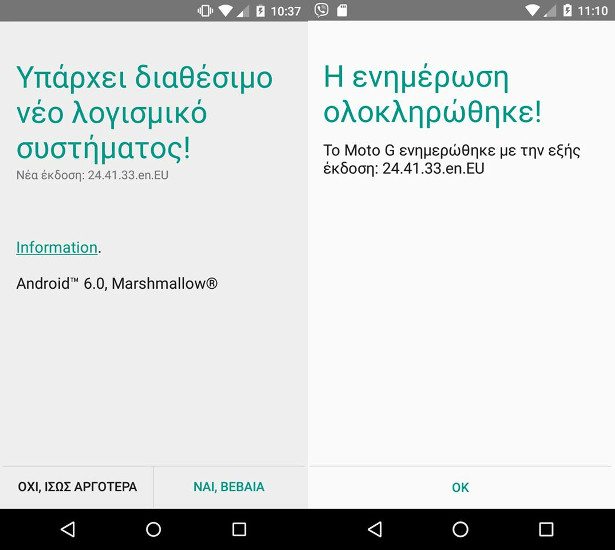 You should note that this update is not the exact one that the 3rd Gen Moto G received in other regions. This new Marshmallow update carries version number 24.41.33.en.EU. Meanwhile, the previously released update in India and the US came with version number 24.11.25.en.US. However, we don’t know whether both the versions get any differences or not. 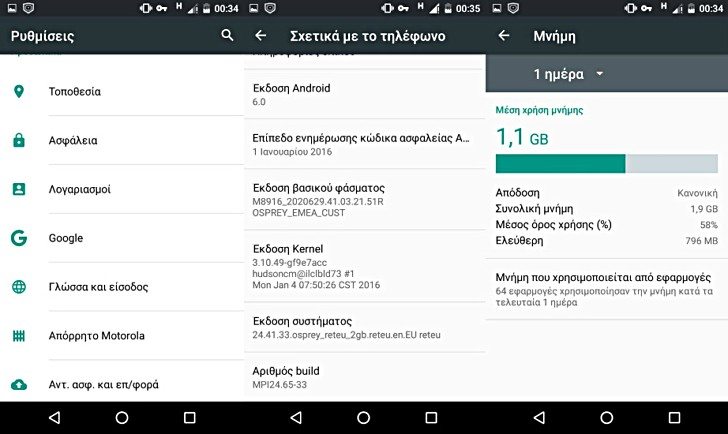 The Marshmallow update for the Moto G 3rd Generation is rolling out currently, and if you are in Europe, you should receive the OTA notification anytime now. If you are getting impatient and haven’t received the notification, you can manually check for the update by going to the Settings menu.

How many of you from Europe have received the Marshmallow update on your Moto G (3rd Gen)? Comment below.