When talking about the latest Android 6.0 Marshmallow update, Moto phones are among the first ones to receive it. It was only recently when the Moto G Turbo Edition, that was recently launched in India, was given the Android 6.0 update by Motorola. Following the trend, the Moto G (2nd Gen) Marshmallow update has been released in India. The hit budget smartphone is now receiving the update, and most users have reportedly already updated their devices. 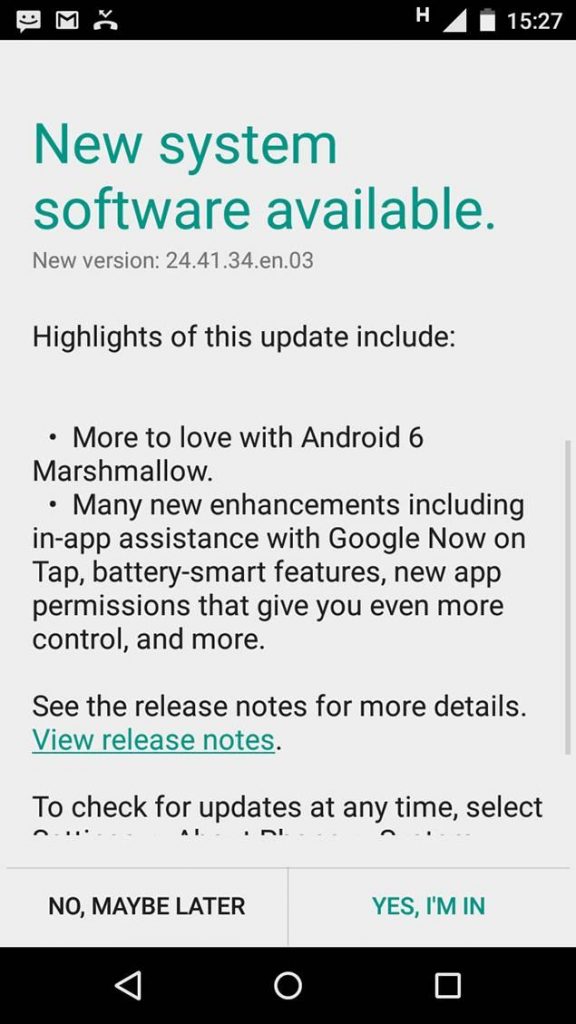