The magic of Moto G has always kept us awe struck since its debut appearance in 2013. The Moto G has been giving us the more and more value for the price since its launch. And only Moto G has proved to the world that Android phone can be held in everyone’s pocket. 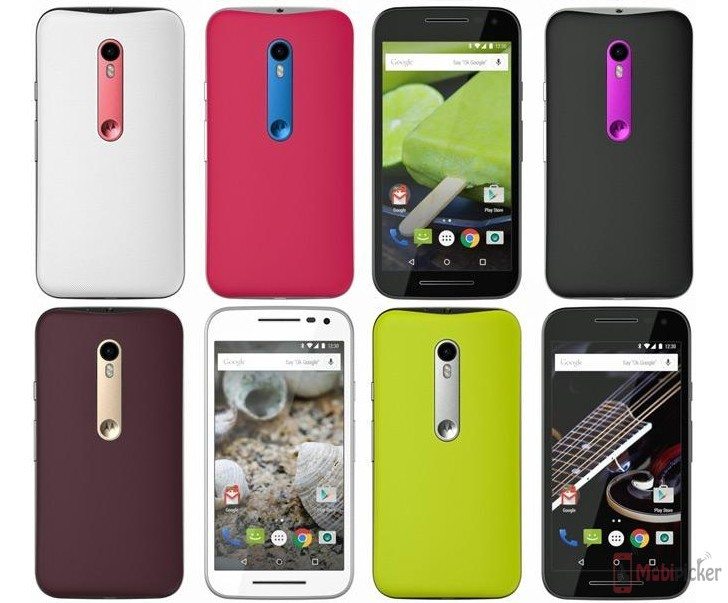 The Moto G second generation has provided some more features which were like icing on the cake with an affordable price tag.  With the rumour of Moto G third gen coming soon, the expectations has hit the Himalayan peaks already.

Today’s update on the Moto G (2015) is amongst the most enthusing one which hints at the device variant featuring a 2GB of RAM while another variant will have standard 1GB of RAM. Another news which makes Moto G (2015) all more look out phone is that it will be the first phone in Moto G series to allow for MotoMaker customization, which means you can customize your one Moto device while ordering it. Exciting isn’t it?

There is probability that the customization may vary from device to device with Moto G eligible for colourful back options with colour customization also.  But thing to note is that button modifications are still not available. However RAM and DTV option can be the part of the customized features.

There are reports the Moto G (2015) with MotoMaker will be restricted to selected market only.